I know, I know. When you first hear the name Josh Hamilton, you think of lots of problems. You think of the dropped fly ball in Oakland, or Josh dancing on some bar table with a couple of chicks drinking with him or a certain little incident at Sherlock’s Baker St. Pub and a bathroom.

Take a step back though and think about a few things. Let’s look at the positives.

The reported impending deal with the Angels is about trying to find a spark to ignite the most under-performing lineup in baseball. The Rangers began Saturday with the lowest team batting average in the major leagues at .210. They were batting .199 on the road. The .210 average is the lowest the team has been through 16 games since 1972, the year the franchise moved to Arlington.

The deal itself is a baseball no-brainer. The Angels reportedly are going to pay Hamilton some $63 million, just to more or less go away. Hamilton, in turn, personally will be giving up some $8 million or so, just to get out of California. The Rangers could end up paying Hamilton about the same salary they’re paying, say, Ross Detwiler, $3.45 million. And no players or prospects will be sent to the Angels in the deal. A former MVP, virtually for free.

I know Josh has made mistakes, bad mistakes. But as we all know in life, life is always great when you get a second chance. In Josh’s life, he’s probably had many second chances, and he has another one if/when he comes back to Texas.

We fans should show Josh what a “baseball town” is really like. 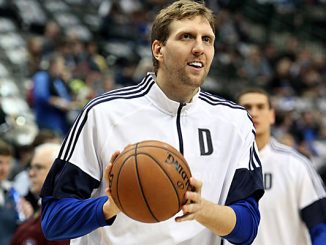 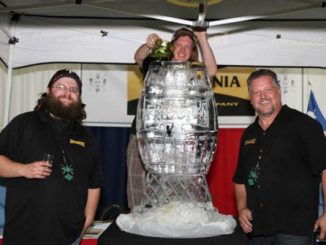