Every week I give you the keys to victory for the Buffaloes and selfishly I would like to think that some folks in Boulder are reading my articles. Someone somewhere is online looking at these articles written by some talented sports junkies on the planet. I selfishly think that I know a little something about college football because I played and understand the pressure that comes with running out of the tunnel, seeing thousands of people and just as nervous as my momma who is watching the game on television. Colorado and Arizona will be a good game because it’s a must win game for both teams. Somebody’s momma will be watching her son perform on Saturday.

Buffaloes Offense
Sefo Liufau has to play lights out like he did in the loss last week. In the latter part of the game last week he came out of his shell and put the ball in the air. His overall stats at this time is 116-194, 1391 with six touchdowns and three interceptions. Running back Phillip Lindsay has carried the rock 65 times for 328 and five touchdowns. He has to run the with a sense of urgency! It’s cool being the top dog on campus but what about running in the NFL? We need him to get 100 yards against a stingy defense this week. Nelson Spruce has 37 receptions, 440 yards and a touchdown. He has to step it up too! The offensive line is getting better but the protection has to be stellar or the offense will sputter.

Buffaloes Defense
Stopping Arizona’s quarterback Anu Solomon will be a task in itself. He doesn’t have the numbers like most of the Pac-12 QBs but he’s the only quarterback without an interception. He has 11 touchdowns and plays very smart in and outside the pocket. They protect the ball as well as any team in the country. The defense will hold up in the early part of the game it’s the mid 3rd quarter and 4th quarters that I worry about.

Prediction
Arizona is basically looking past Colorado for the game against Utah. How disrespectful is that? That means the Buffaloes aren’t even a factor this week. Arizona plans to come into Boulder, have a good meal, sight see, go to the mall and beat Colorado on Saturday. If the Buffs play like I expect them to play, they will beat Arizona. If not they will lose by 14 points easy. I’m on the fence for this game. I’m not sure which Buffalo team will show up? Buffaloes 27 – Wildcats 17 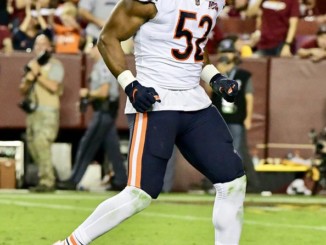 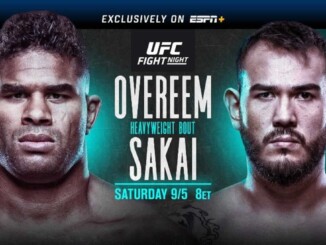