#7 Stanford Cardinals
The loss to Northwestern at the beginning of the season was scary for Cardinal faithfuls. On Nov. 14 Oregon came in and beat them at home. The two loses they suffered almost knocked them out of the Pac-12 title game, but like always the Cardinal bounce back. When they beat Notre Dame the buzz started again. Cardinal coach David Shaw never gave up hope on his team. “The game winning field goal against Notre Dame changed our season. “We showed every committee in the country that we can fight through adversity”. Players to watch: QB Kevin Hogan, RB Christian McCaffrey who is a Heisman hopeful and WR Mike Rector will round out the offensive leaders. This Cardinal team has a good chance of pulling off a victory against the Trojans.

#20 USC Trojans
After losing their head coach in the middle of the season no one thought that USC would have a chance to make it to the PAC-12 Championship game. Honestly speaking no one thought that they would win at least six games. USC has always recruited well over the years and they will always have talented players from California. The Trojans went 3-3 to start the season, coach Steve Sarkisian was fired and the program was going nowhere until interim coach Clay Helton went 5-1 in the top spot for USC. “I believe that we will win!”, said Coach Helton. “Our team fought through adversity all year long and we have so much to prove to everybody”. Players to watch: CB Adoree Jackson, USC D-Lineman Rasheem Green, QB Cody Kessler, WR Ju-Ju Smith-Schuster and RB Ronald Jones II.

My Prediction
The Stanford Cardinal beat USC earlier in the season 41-31 on Sept. 19. Will the Trojans get revenge or are the Cardinals that much better than USC this season? My prediction: USC 35 – Stanford 31. This game will come down to the running attack from USC and the passing game of Stanford. Let’s see if I’m right with my prediction. 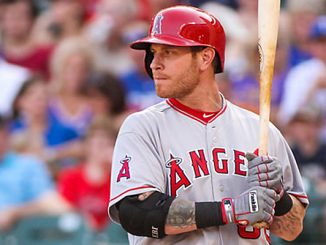 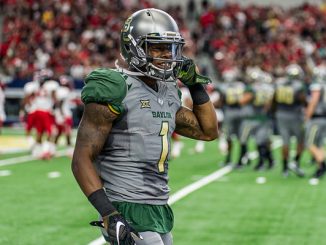 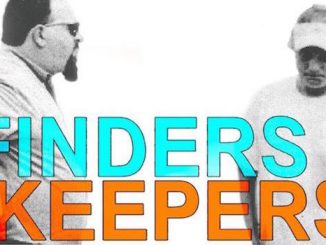