#3 ROSE “THUG” NAMAJUNAS (4-2-0) vs. #7 PAIGE “12 GAUGE” VANZANT (6-1-0)
This is a five round main event in the women’s strawweight division. In this fight are two pretty face fighters, but do not let those pretty faces distract you for they are here to go to war in possibly one of the most anticipated  women’s strawweight fights in only a year after the weight class was introduced into the UFC. Namajunas brings taekwondo, jiu-jitsu, karate, kickboxing  along with some wrestling that has helped her not only have a great career at only 23 years old, but also has turned her into a well-trained submission specialist. VanZant brings jiu-jitsu and aggressive striking that has helped her rise to the top in a little over a year and already considered to be a title contender to some at only 21 years old. With both these female fighters containing both great striking and grappling techniques it seems that this fight is going to be more of a full on war rather than a fight, which is just what fans want to see whenever they tune into a UFC matchup. Since both fighters have almost the same style of fighting it looks to be a difficult fight to call, but if the fight becomes more of a ground fight than on their feet I would say the fight would fall in Namajunas’ favor due to all her abilities to ground and pound her opponents along with placing them in submission holds to put them away. However, if the fight were to remain on their feet then VanZant looks to take this fight in the bag as she is more aggressive in striking and would look to cause some damage on Namajunas to the point that she finishes her with a knockout punch or places her in a submission hold of her own and submit her. My prediction: Namajunas wins via submission in round 3.

#14 JIM MILLER (25-6-0, 1 NC) vs. MICHAEL “MAVERICK” CHIESA (12-2-0)
This is a three round fight in the lightweight division. In this fight are two fighters that are looking to turn their careers around by continuing their current winning streak and climbing up the ladder to face much more challenging opponents. Miller brings taekwondo, jiu-jitsu and wrestling that has helped him greatly in his grappling game making him deadly on the ground. Chiesa brings both jiu-jitsu and wrestling that has helped him with cardio and made him well trained on the ground. Now this fights looks to be fairly even in the ground game, but what will make the key to victory will be the grappling techniques, in which that case would fall in Miller’s favor due to his numerous victories won by submission. However, Chiesa has a good amount of submission victories on his record as well so he could possibly surprise everyone and use his wrestling to a better advantage against Miller, but he will have to out wrestle him first since Miller is a trained wrestler as well. My prediction: Miller wins via submission in round 3.

SAGE “SUPER” NORTHCUTT (6-0-0) vs. CODY “THE FIST” PFISTER (12-4-1)
This is a three round fight in the lightweight division. In this fight are two fighters that are new to the UFC and plan to prove to the world that they have what it takes to compete inside the octagon of the UFC. Northcutt brings taekwondo, kajukenbo, jiu-jitsu and wrestling that has lead him to a perfect record and an amazing UFC debut at UFC 192 back in October of this year. Pfister brings wrestling with many takedown setups that has helped him get recognized by the UFC and giving him twelve wins on his MMA record at only 25 years old. When looking at all the aspects it seems that Northcutt has the upper hand in this fight due to the fact that he possesses much more MMA skills. However, Pfister has had more experience inside the cage and if he could put his wrestling to great use then he just might be able to match Northcutt in this fight and make it more of a battle. Though with all of Northcutt’s skills it will be very difficult to match up to his level and that is what I believe will set the score for this fight. My prediction: Northcutt wins via knockout in round 1. 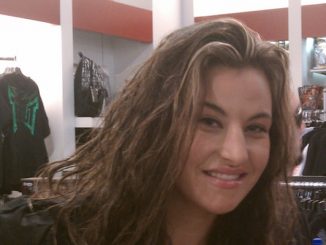 WAS RETIREMENT THE RIGHT MOVE FOR MIESHA TATE? 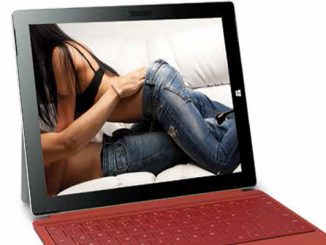 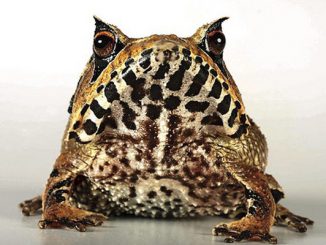