The Dallas Stars are looking to tread water as they will be without star forward Tyler Seguin for the next month. Desperately trying to keep their playoff hopes alive, the Stars are looking for someone to step up and lead the way. Luckily, they have Captain Jamie Benn who was spectacular last Tuesday night at the St. Louis Blues. He recorded his first career hat trick while goalie Kari Lehtonen was superb with 27 saves in a 4-1 win over the Blues. “I’ve had two [goals] pretty early in other games,” Benn said according to NHL.com. “It’s a nice little relief [to finally get the hat trick]. Trying to help this team win; crucial time right now. I put pressure on myself to step my game up and do whatever it takes to help this team win. It’s that time of year right now. All that matters is the two points.”

It was a huge two points for the Stars to pick up after their horrible loss to the Colorado Avalanche in the previous game. Not many teams go into St. Louis and pick a point let alone two, but the Stars have been very successful playing there having won four straight. They pulled to within four points of the San Jose Sharks for the last playoff spot in the West with two games in hand. They had a glorious opportunity to pull to within two points of them when the Sharks were in town last Thursday night but failed. The Sharks jumped all over the Stars by scoring the first three goals of the game. The Stars almost came back when they cut the lead to 3-2 with goals from defenseman Trevor Daley and forward Erik Cole, but could not come all the way back. The Sharks scored two empty-net goals to win the game, 5-2.

After the game, Daley talked about the frustration it was not to get off to a good start in such an important game. “Yeah, we got behind a little bit and got caught ourselves chasing,” he said. “We just didn’t have enough to get it done. We had some chances on the power play and we didn’t get it done tonight which is unfortunately.” It was a big opportunity lost as they fell six points back of the Sharks for the last playoff spot. They would get another opportunity to get a huge win at home when the Detroit Red Wings came to town last Saturday evening. This was one wild and crazy game. The Stars jumped to a 1-0 lead on Jamie Benn’s goal in the first. Then the Wings battled back to take a 2-1 lead in the second period before the Stars erupted for three unanswered goals to take a 4-2 lead after two. The third period might go down as the wildest period of the season when six goals were scored between the two teams. Detroit came back to tie the score at 4-4. Then the Stars went back up 6-4 before Detroit came back to tie it again but with a little help from the officials. The tying goal for the Wings should have been disallowed because of goalie interference by Wings forward Justin Abdelkader on Kari Lehtonen. Unfortunately, it was not called and the game went into overtime before Wings defenseman Niklas Kronwall put one past Lehtonen for a 7-6 win for Detroit.

After the game, Stars head coach Lindy Ruff was not happy at all from the missed call on the tying goal late in regulation. “It is inexcusable,” he said. “There is no explanation. It is inexcusable and it ruined a hell of a hockey game. Bottom line.” It was yet another heartbreaking loss for the Stars but they had no time to dwell on it as they had to play at the Minnesota Wild the next night. After going up 1-0 in the second period, the third period became a complete meltdown of the highest order. The Wild scored six unanswered goals to go on and win, 6-2. “We set ourselves up after 40 minutes with a 1-0 lead … and to go lay an egg like that, there’s no words for that,” Stars forward Vernon Fiddler said according to dallasnews.com. “It’s just embarrassing. For a team that’s trying to make the playoffs, you’d think you’d want to hunker down in your D zone, and it just doesn’t seem like we’re doing that. Ultimately, that’s what’s costing us the games.” They are now six points back of the Wild for the last playoff spot and they have a game in hand. If this is the end for the Stars this season, then I would expect general manager Jim Nill to be a seller before next Monday’s trade deadline. Then again, this team will probably reel off winning the next three games before the deadline to maybe change his mind and drive us fans crazy even more. Right now, this is not a good hockey team and it pains me to say this. 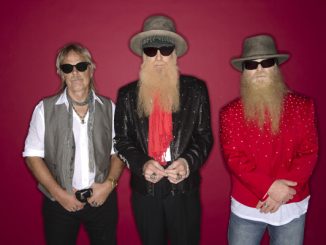 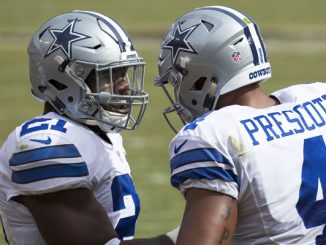 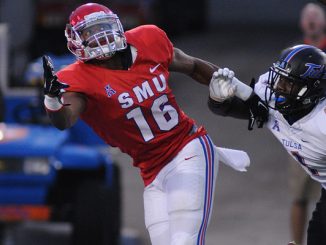