Live Championship play-by-play, featuring The R&A’s @TheOpen Radio broadcasts, will air Thursday through Sunday on SiriusXM’s exclusive “The Open Radio” channel (SiriusXM channel 92).  SiriusXM’s Open Championship programming will be available to subscribers nationwide in their car and on their phone and connected devices at home with the SXM App.

Championship broadcasts will begin on SiriusXM on Thursday and Friday at 2:00 am ET, and on Saturday and Sunday at 4:00 am ET, and will continue through the conclusion of each day’s play.

Live hole-by-hole coverage will be followed each day by The Open Radio Postgame Show, hosted by Gary Williams and Carl Paulson with appearances by major champions Hale Irwin, Dave Stockton and Scott Simpson, as well as John Cook, who finished as runner up in the 1992 Open Championship.

Two-time Open Champion Greg Norman will host a new episode of his exclusive SiriusXM show Attack Life Radio today at 4:00 pm ET.  The Shark won the second of his two Claret Jugs at Royal St. George’s in 1993, when he shot a six-under-par final round to beat Nick Faldo by two strokes.  He has finished in the top 10 in Open Championship play a remarkable 10 times over the course of his Hall of Fame career.  Norman will join co-host Brian Katrek to preview the Championship and discuss what it takes to win at Royal St. George’s.  The show will replay multiple times including Tuesday at 6:00 pm and 11:00 pm ET, and Wednesday at 10:00 pm ET.  It can also be heard anytime on the SXM App.

“With 46 total hours of live Championship play-by-play from Royal St. George’s, and daily SiriusXM shows hosted by some of the most knowledgeable voices in the game, including two-time Open Champion Greg Norman, golf fans will not find more comprehensive, in-depth coverage throughout this week’s Open Championship and the days leading up to it,” said Scott Greenstein, SiriusXM’s President and Chief Content Officer.

For a full schedule of SiriusXM’s programming visit: SiriusXM.com/GolfonSXM. 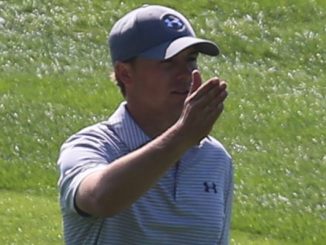 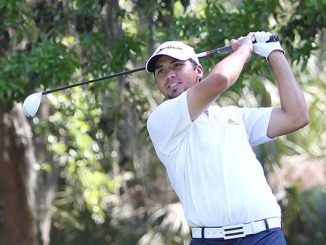 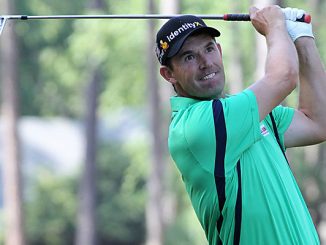