The Texas Longhorns inconsistent season finally concluded with a 56-48 defeat by Butler University Thursday. The team was led by Jonathan Holmes (15 points) and Isaiah Taylor (14 points) but no other Longhorn scored in double figures and the team shot only 34 percent from the field. The Bulldogs (23-10) were led by Kellen Dunham’s 20 points as the team shot 33 percent from the field and 4-for-13 from behind the arc. 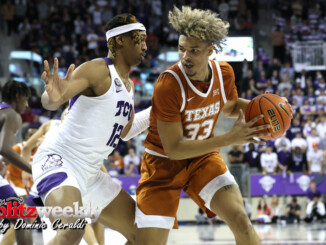 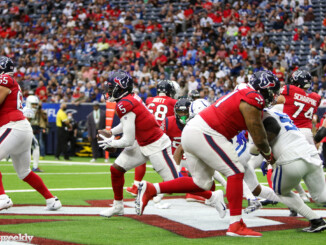 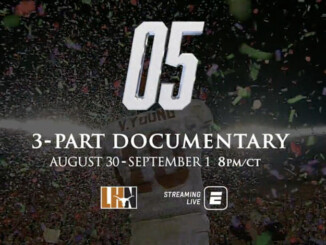