Who are the key players?
Temple Owls: The Owls play a strong brand of football, and always play with a total team effort in their wins. P.J. Walker is responsible for moving the offense, and not turning the ball over, and Jahad Thomas punches the ball into the end zone. The offense is beautifully simple, make good decisions with the ball and run. Robby Anderson is the main target for Walker, and he’s a large body to throw at, six foot three, and really stepped up his play for his senior season, with 52 catches and six touchdowns. Jahad Thomas pretty much lives in the end zone, with his 17 touchdowns this season, and is a shade under five yards per carry, with 1,188 yards on the season. He’s a shifty runner too. The man on defense is Tyler Matakevich, who has four straight seasons with at least 100 tackles, which is truly a feat. Matakevich is an undersized linebacker (6-0, 230) but is around the ball, and making plays for his team, third on his team in sacks, leader in interceptions. Matakevich is going to make an NFL team very happy come draft time. (PLEASE, DALLAS!)

Houston Cougars: I was making a point the other day about quarterbacks for college and for the NFL. Who’d you rather have, Christian Hackenberg or Greg Ward Jr.? For Tom Herman, having the sharp blade of Greg Ward might have landed him a big fish job, maybe Georgia? Ward is huge threat to break any game, watch anything from this season or highlights of the Armed Forces Bowl last season. He’ll ruin a team even if they think it’s in the bag and the ballots are in. Ward has 33 total touchdowns (16 air/17 ground) and is almost a 70 percent passer, that’s a match made in heaven. It would be a treat for the Cougars if they can get Kenneth Farrow back from his ankle injury, which had him held out of the Navy game. The Cougars are running the ball at a flat five yards per carry as a team, with only two men out of ten carriers with an average under five yards a carry, including a player with a single rush on the season for four yards. Forty rushing touchdowns as a team this season. On defense, there are a pair of seniors that could really mess the game up for the Owls, linebacker Elandon Roberts and safety Adrian McDonald. Roberts has a Matakevich style build and similar stat line, 127 tackles, tied for second in sacks (6) and leader in tackles for loss (17). McDonald is a player that a receiver isn’t going to want breathing down his neck. Seventeen career interceptions and seven career forced fumbles, all he does is make plays.

What’s it take for either team to win?
Temple – Force Houston to slow down and do not give the Cougars extra possessions.

Houston – Play your brand of ball, force Temple into mistakes. 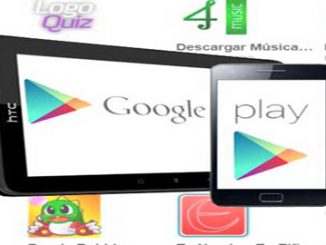 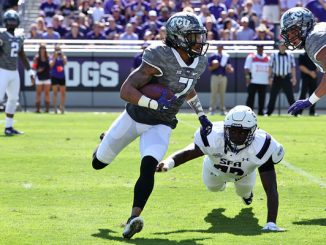