Michigan State advanced to the 2015 Final Four with a 76-70 overtime win against Louisville Sunday afternoon.

The Spartans (27-11) were led by guards Travis Trice (17 points) and Denzel Valentine (15 points). The win, the team’s 12th in their last 15 games marked the seventh Final Four since 2000 the team has reached under Coach Tom Izzo, who’s in his 19th season in East Lansing.

The Cardinals were paced by guard/forward Wayne Blackshear (28 points, 12-for-12 free throws) and forward Montrezl Harrell (16 points, nine rebounds). The team shot 53 percent in the first half and led 40-32 at the intermission. However, the team only shot 19 percent in the second half. 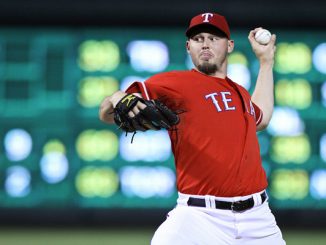 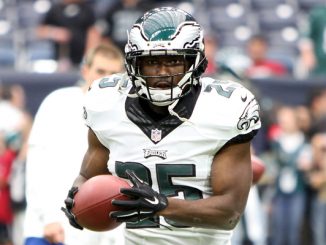