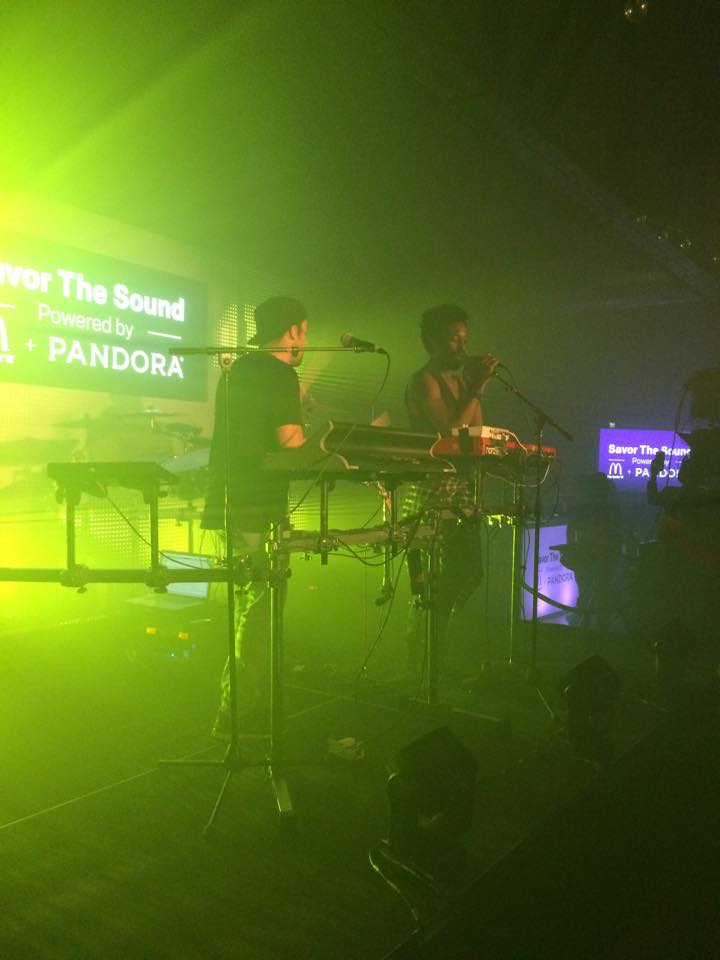 In what feels like McDonald’s and Pandora’s answer to RedBull’s Sound Select, Savor The Sound is a pretty damn good answer. It was a fun and exciting night with awesome music and The Knocks didn’t disappoint in what was probably the best dance party I have been to in my entire life. McDonald’s gave out bags of goodies, provided a small ball pit for photo ops, and the hashtag #SavortheFresh all over the walls. Also there was an open bar, but more on that later because the night was truly a memory to savor thanks to McDonald’s and Pandora. 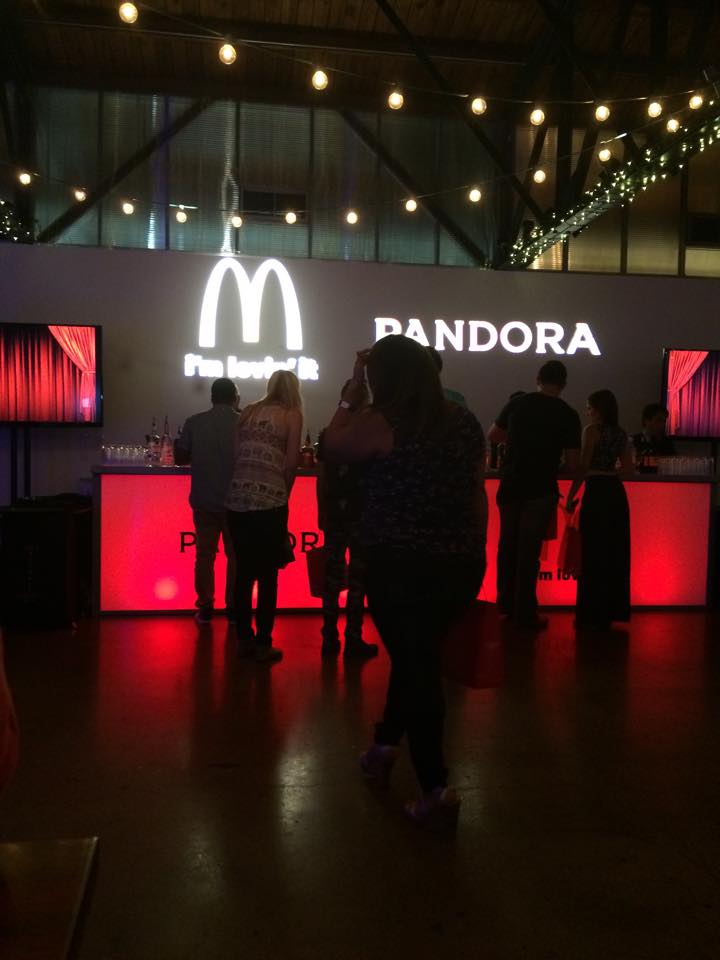 The Knocks are a music duo hailing from New York City consisting of Ben “B-Roc” Rutter and James “JPatt” Patterson. The Knocks have shared the stage with artists such as Deadmau5, Two Door Cinema Club and Calvin Harris. The two are known for their remixes and the night also marked their very first time preforming in the city of Dallas. 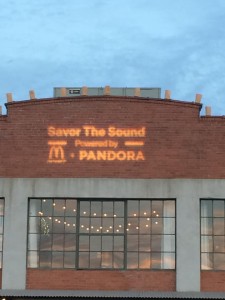 It was around 6:45 pulling into the parking lot of the Hickory Street Annex ready to see The Knocks. There was a unique view of downtown Dallas’ skyline from the lot while a security guard walked past giving a friendly smile-nod combo to me as I sat in my car. I waved back and didn’t think twice about the bowl I had just loaded, security doesn’t give a shit usually and worst case scenario Mary Jane goes on her way to Kansas. It was after my colleague and I finished lighting up that I noticed the man who walked past wasn’t security but in-fact the real deal DPD w/ badge and holster on the hip that was opposite side of him than what I’m seeing now.

He smiled again walking by going on his merry way and my partner and I looked at each other for a bit asking if that really just happened. We exited the car, checked in and the night went off with a hitch. Small victory.

Like I stated earlier, there was an open bar. Yeah an open bar, with Jack, Stoli’s, and various wines, but more importantly Crown. The funny thing was seeing everyone waiting to go up because no one knew if it was free at first, but after there were always four lines. These four lines however moved extremely fast and it never felt like it took too long, (and we went though it a few times) plus every time an empty bottle was tossed another was pulled out. Yeah it was dope. 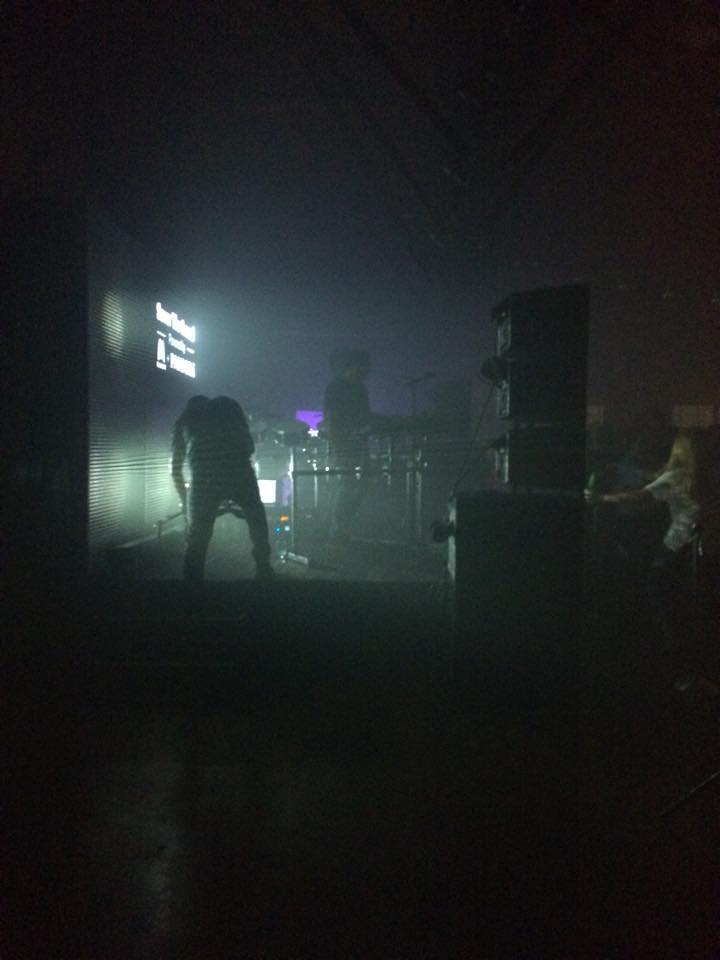 The Knocks took the stage and JPatt introduced the band as the music began and B-Roc hyped up the crowd yelling “This is a dance party!” and the force that is The Knocks blasted the audience. The music swept you up in the its energy as The Knocks gave an awesome, intense and intimate performance. When it comes to making a first good impression, The Knocks leaves me hoping they will come back to Dallas for another dope set. Even though it’s a two man band, the pair put on a hell of a show and even did an encore at the request of the crowd.

Savor The Sound powered by McDonald’s and Pandora is something you don’t want to miss out on. It’s a must for music lovers and a guaranteed great time. 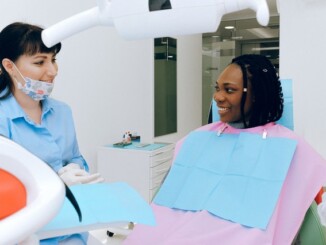 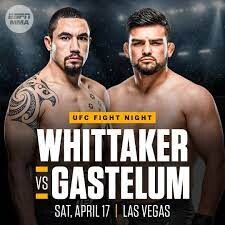