The New York Mets host the Chicago Cubs in the National League Championship Series. Although the Cubs had a better regular season record (97-65) than the Mets (90-72), the extra home game is awarded to the NL East division winning Mets.

Neither one of these teams were expected to compete for a championship. The Cubs are built from within with a young core that were primed for a playoff run possibly next year and years to come. The Mets have been building for awhile, but they were written off at the beginning of the season as division foes Washington Nationals were expected to run away with the division.

Yet, the two underdogs compete for the NL championship something neither team has won since 2000.

Chicago Cubs
Okay, so it’s been 107 years since your last World Series win Cubs fans. That means this generation of fans only knows your team for the infamous Bartman play. I’m not a firm believe in curses, but if you’re a Cubs fan other excuses are running thin for the more than 100 year drought. Don’t worry Cubs fans you have your guy in Theo Epstein. Thanks to him, nobody remembers the Red Sox Babe Ruth curse as Epstein’s time in Boston saw two World Series titles spanning three years apart after their 86 year drought.

Only in his fourth full year with the Cubs, Epstein has put together a team primed for a title run. Their pool of young talent lead by Anthony Rizzo and Kris Bryant dominate their offense. Veterans Jake Arrieta and Jon Lester lead the Cubs pitching staff, but production tails off after them. Lester and Arrieta combined to pitch 22 innings in the ALDS while the other starters, Jason Hammel and Kyle Hendricks, accumulated 7.2 innings. There biggest concern is on the pitching side. Can they get production from the other starters in a 7-game series and can the bullpen keep the Mets hitters in check in the late innings?

New York Mets
The top three pitchers for the Mets did not disappoint. Jacob deGrom shut down the Dodgers offense in Game 1 and 5. Mansfield Legacy’s Noah Syndergaard threw his quality start in Game 2 and came in to hold the Dodgers in Game 5. Matt Harvey looked the shakiest out of the three but still put together a five inning performance with two earned runs.

The Mets lineup isn’t over powering. Their home run total went up slightly with Cespedes in the line up but their timely hitting has got them here. Daniel Murphy, who was almost a one-man show in Game 5, and Curtis Granderson sparked the line up in the NLDS and managed to put up enough runs, even with the struggling David Wright.

Prediction: Mets win in six
Can the Cubs hitting over power the Mets pitching? So far this postseason, hitting has trumped good pitching. Don’t expect this trend to continue. Pitchers produce better in the colder weather, which all four teams will deal with in the final series of the playoffs. All three Mets pitchers are aces on any other team in the postseason. Their three-headed pitching rotation will carry them into the World Series.

The only way the Cubs win is if their young hitters stay hot. Kyle Schwarber has been the postseason MVP. He will need to continue to smash home runs like the one he hit over the scoreboard at Chicago in Game 4 of the NLDS. They still have Jake Arrieta who is the best pitcher remaining in the postseason. Expect him to be on the mound more than his two starts.

These are the best two teams remaining in the postseason. Both teams have timely hitters and at least two elite pitchers in their rotation. Whoever the winner of series is should be favored in the World Series. 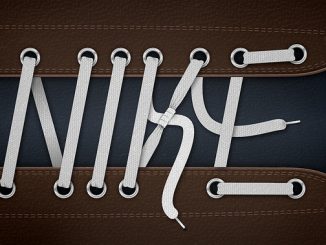 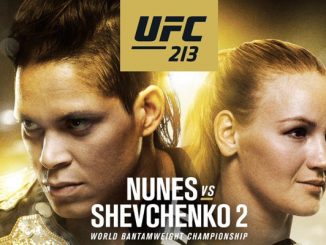 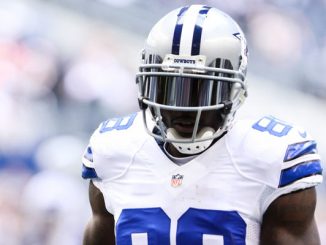