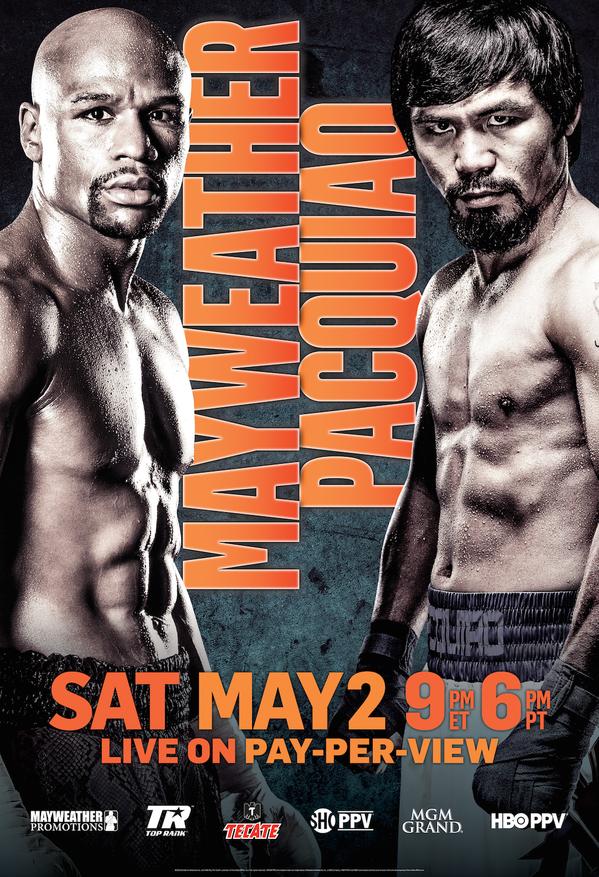 The most anticipated boxing match of this generation between unbeaten Floyd Mayweather and Manny Pacquiao could surpass $400 million dollars in revenue, promoter Bob Arum told ESPN in a report on the sports network’s website.

The welterweight title unification fight May 2 in Las Vegas is expected to smash the old mark of just over $20 million for Mayweather’s 2013 fight with Saul “Canelo” Alvarez at the MGM Grand Garden Arena by generating $74 million from just over 15,000 tickets at the same venue.

When Mayweather-Pacquiao was signed in late February, Top Rank and Mayweather Promotions were looking to double the gate record to $40 million, with tickets ranging from $1,000 to $5,000. Due to the high demand, they raised the prices to $1,500 to $7,500 to max out at more than $50 million.

Organizers have now shuffled the number of seats in various price ranges and boosted top seats to $10,000 to raise the live gate total from $50 million to $74 million.

A few if any of the seats will be made available for public sale, with promoters, telecasters HBO and Showtime, the fighters and the host venue each taking a share of the tickets which they will sell to their people and customers.

“We’ll probably have a handful of tickets that will go on sale to the public next week,” Arum said. “It’s mania.”

Many in the boxing industry believe the fight is a lock to break the pay-per-view record of 2.4 million buys generated by Mayweather’s 2007 fight with Oscar De La Hoya in 2007.Since Mayweather-Pacquiao has taken more than five years to happened, those involved in the bout believe it will surpass 3 million pay-per-view buys.

The pay-per-view price is expected to be around $100, which is potentially $300 million in domestic pay-per-view buys; the domestic sales include the United States, Canada and Puerto Rico. 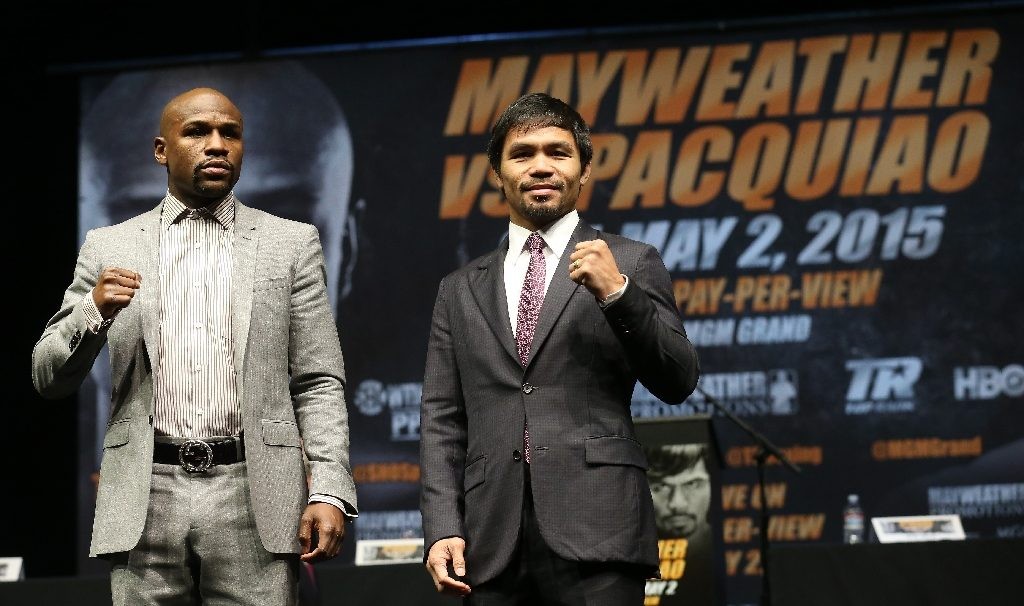 “We wouldn’t have gotten a fraction of these numbers if we made the fight five years ago,” Arum said. “It turned out that we’re doing the fight at the right time, I guess, not that we’re geniuses for waiting this long.”

The foreign rights are expected to bring in another $35 million, another record, Arum said. He said the television rights in Pacquiao’s home country of the Philippines where he is a Congressman as well as an iconic figure have been sold to Solar for $10 million, by far the record for a Pacquiao fight.

“We’ve never seen anything like that on a beer sponsor,” Arum said. “Both companies were after it. It’s a huge number.”

Tecate’s logo is displayed on the official fight artwork — along with logos for Top Rank, Mayweather Promotions, HBO, Showtime and the MGM Grand – which was unveiled Monday.

Slowly but surely, people are seeing why a fight of this magnitude took so long to be finalized this time around. Arum even said the contract gives Pacquiao the choice of who sings his homeland’s national anthem before the bout while Mayweather decides who will sing “The Star Spangled Banner”.

At the end of the day both fighters should shatter De La Hoya’s record of $52 million for the highest purse ever for a fighter.

Mayweather’s camp receives 60 percent of the revenue with Pacquiao’s side taking home 40 percent. 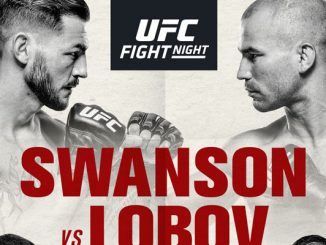 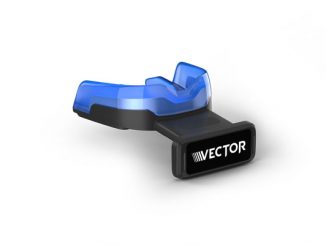 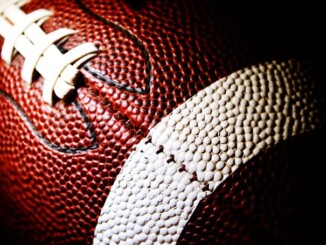