Former Fort Worth resident Jason Day conquered Dallas native Jordan Spieth and the remainder of the golfing world to win his first major this weekend at the PGA Championship at Whistling Straits.

It was the third consecutive major that Day was in contention — he actually shared the 54-hole lead at the U.S. Open and the British Open. After dealing with Vertigo at Chambers Bay and leaving a putt short at that would have put him in a playoff at The Open Championship at St. Andrews, he left nothing to chance this week in becoming the first player to ever shoot 20-under in a major championship to win going away.

“I didn’t expect I was going to cry,” Day said. “A lot of emotion has come out because I’ve been so close so many times and fallen short. To be able to play the way I did today, especially with Jordan in my group, I could tell that he was the favorite. Just to be able to finish the way I did was amazing.”

The win at the PGA Championship caps off a remarkable year that saw him also win the Farmers Insurance Open at Torrey Pines and the Canadian Open at Glen Abbey.

Masters and U.S. Open champion Spieth stayed close, but could not catch Day. However, with his runner-up finish, Spieth replaced Rory McIlroy at No. 1 in the world.

“This is as easy a loss as I’ve ever had because I felt that I not only couldn’t do much about it as the round went on, I also accomplished one of my lifelong goals in the sport of golf. That will never be taken away from me now. I’ll always be a No. 1 player in the world.”

As for other notables in the field, McIlroy at 9-under in 17th place in first tournament back from his injury and former No. 1 Tiger Woods missed the cut at 4-over par.

Next up on the PGA Tour is the Wyndham Championship on the Donald Ross-designed course at Sedgefield Country Club in Greensboro N.C. Notables in the field of the final tournament before the FedEx Cup playoffs get underway include Martin Kaymer, Ernie Els, Jason Dufner, Billy Horschel, Brooks Koepka, Davis Love III, Adam Scott, Vijay Singh, Justin Thomas, Bill Haas and Tiger Woods.

NOTES
— Tiger Woods confirmed on Monday that he will be making his first appearance at the Wyndham Championshi in his PGA Tour career. Woods is currently 187th in the FedEx Cup standings, 292 points behind No. 125 Charl Schwartzel. Only the top 125 advance to the first FedEx Cup playoff event, The Barclays, meaning Woods would need at least a solo second place finish in Greensboro to advance to tee it up at Plainfield Country Club in the first round of the playoffs.

“This is obviously huge news for the Wyndham Championship,” tournament director Mark Brazil said. “I’m most excited for golf fans throughout the Piedmont Triad of North Carolina who have stayed with us through thick and thin. We’ve had some great events over the last 10 years, and this one will obviously be very special with an unbelievable field – the best in our tournament history. Tiger choosing to play here is the icing on the cake.”

Woods will play in the Wednesday Pro-Am with Los Angeles Clippers guard Chris Paul, an alum of nearby Wake Forest.

“Tiger is looking forward to playing this week,” Wood’s agent Mark Steinberg said. “He has heard great things about the event and the course.”

— Rory McIlroy announced he will be skipping the Barclays, the first of the PGA Tour’s FedEx Cup playoff events.

“I’m going to take a couple of weeks off to sort of reassess everything, and I’ll start back in the playoffs at Boston,” said McIlroy, who shot a 4-under-par 68 and was tied for 20th with the third round continuing. “And then play through the FedEx Cup. Then I’ve got to play [the] Frys.com [Open], and then I’m maybe playing a couple more after that.”

McIlroy is required to play in the PGA Tour’s season opening Frys.com in exchange for a release to play an exhibition in Turkey in 2012. 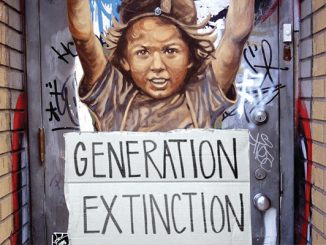 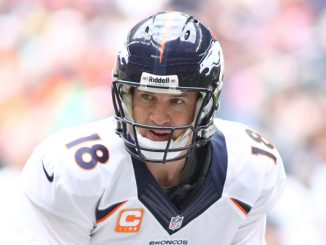 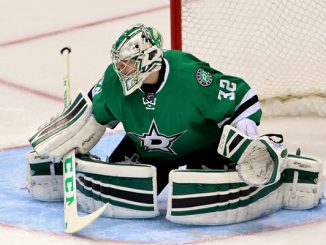