Last week we saw the Dallas Mavericks put a major hurt on Kobe Bryant and the Los Angeles Lakers, by scoring 140 points for the first time since the 2008-09 season when they put up 140 against the Phoenix Suns.

The Mavericks could have easily scored more but Head Coach Rick Carlisle decided that his starters doing most of the damage through the first three quarters, which saw the team put up a staggering 110 points against the defenseless Lakers, was enough. The fourth quarter was spent with him mostly utilizing his bench and role players just to get them some extra reps and floor time.

That victory over the Lakers wasn’t even the most impressive, as that designation goes to the game played in Washington, D.C. against the Washington Wizards – one of the toughest teams in the East. This ended up being one of the tightest and toughest victories of the season for the Mavs, who could have just as easily lost to the Wizards had the Wiz not mismanaged their fouls late in the game.

The game was tight late in the fourth quarter, with the speedy Wizards utilizing their youthful energy and defensive prowess to keep things locked up, and it all looked over for the Mavs when Dirk Nowitzki twisted his left ankle with about eight minutes left in the game. Limping to the locker room it appeared as if Dirk’s night was finished.

A few minutes later he re-entered the game, ankle taped and ready to go, and it’s that toughness and desire to be on the court to help his team that lifted the Mavs over the Wizards.

The Big German hit a 3-pointer with just a minute and a half left in the game, which would prove to be crucial, as it sealed the team’s fifth straight victory, 105-102 over the Wizards.

After the game Dirk was in a breezy mood and spoke with reporters about the game and the injury scare.

“It was a close game, so if I can walk, I want to be out there. And it actually felt okay, once it loosened up,” said Nowitzki. “Just rolled (the ankle) a little bit, like I’ve done a million times in my career. Just had to walk it off coming back here, re-taped it and came right back out.”

Now, just two games back of the Memphis Grizzlies in the division, and the Western Conference, Dirk and the Mavs host the Indiana Pacers on Monday night and the New York Knicks Wednesday night. The team will finish off November with two straight road games at the Toronto Raptors on Friday, and then at the Philadelphia 76ers Saturday.

With the Raptors being the only team with a winning record, as well as having the best record in the Eastern Conference, on this week’s schedule, it would be easy to assume the other three games are easy victories, but let us not get ahead of ourselves.

Though the Pacers have yet to find their offensive identity without Paul George on the court, who is rehabbing from a broken leg, they still have a top five defense and they are the second best rebounding team in the NBA. They will be able to do enough to keep it close near the end of the game; probably to the point where it’s a coin flip whether the Mavs win or not.

The Knicks have a prolific scorer in Carmelo Anthony, but overall the team is mediocre that has the ability to put up triple digit points once a week or so. Granted, the offense has been playing better as of late but that is mostly because Anthony has been more accurate with his shots the last five games. As Anthony goes, so too goes the Knicks offense.

As the worst team in all of basketball, some may wonder if this matchup with the Sixers to close out November could turn into a trap game. Rest easy because it would take divine intervention for even the Mavs bench players to lose to the Sixers’ starting five. Unfortunately, for Sixers fans, that is simply how far behind that team is.

Expect the Mavs to finish this four-game stretch 3-1 heading into their Dec. 2 matchup with the Chicago Bulls, in Chicago, well rested and feeling good after matching their offensive output against the Lakers when they face the Sixers. 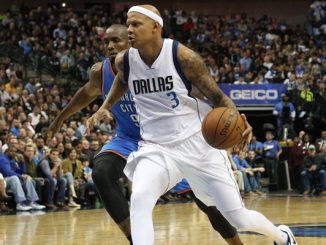 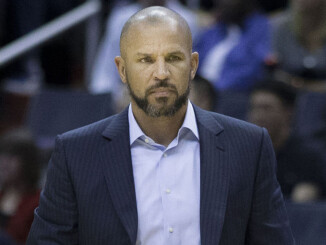 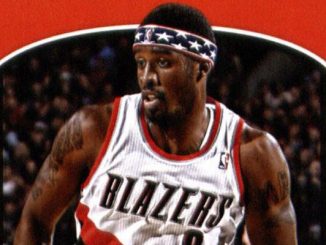