Bubba Watson used his homemade swing to win the Masters for the second time in three years by topping Dallas native Jordan Spieth and Jonas Blixt by three shots on Sunday at Augusta National Golf Club.

When the day began, the patrons were roaring for 1992 Masters champion Fred Couples after he birdied his first two holes and talk of what a nostalgic win for the ages that would be if it occurred. 20-year old Spieth had his own version of history in his mind when he grabbed a two-shot lead in an electric first seven holes that included holing out from a bunker on No.4. Spieth would have topped Tiger Woods as the youngest winner at the Masters and would have been the youngest major winner since Tom Creavy at the 1931 PGA Championship. He would have also been the first player to win the Masters in his first try since Fuzzy Zoeller in 1979.

“It was an incredible experience,” Spieth said. “It was one that I always wanted to have. I’ve always dreamed about it. As a little kid, I always dreamed of playing at Augusta on Sunday and closing out the tournament.”

“Bubba Golf” took over when Spieth bogeyed No. 8 and 9. Watson then birdied the same holes for a four shot swing going into the second nine. When Watson won in 2012 it took an incredible shot from the trees on No. 10 in the playoff. He was in control down the stretch and had four putts to win as he arrived on the No. 18 green. Another major difference from two years ago was that Watson had his wife and son waiting for him to share in his triumph that puts his name alongside Nicklaus, Mickelson and Woods as the only players to win multiple Masters in a three-year span.

Watson also walked away with his sixth PGA Tour win and a $1.62 million first-place check and improved to No. 4 in the Official World Golf Rankings. 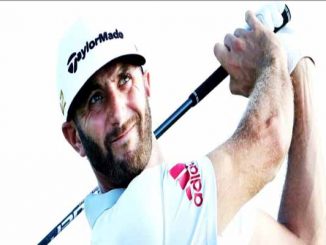 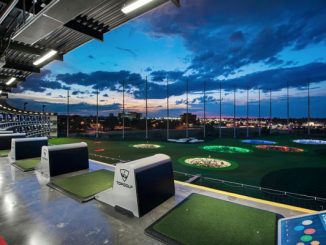