Marvel breaks through into the summer blockbusters with Ant-Man, its new installation into superhero fantasy cinema. Ant-Man and the hero Scott Lang make themselves strong components to any Marvel film fanatic’s wet dream. After several year of pure Avenger’s adrenaline, viewers have been craving a hero than can live up in application, that is, it makes for an experience in the theater rarer than what most other films offer. I’m not claiming Ant-Man to be the perfect Marvel movie, I’m merely making a claim that it stands out, and that’s what most of us have been asking for.

Ant-Man takes place in the same Avenger’s universe Marvel has constructed so tediously and carefully over the last decade. In choosing which characters to include into this particular universe, I’m glad Ant-Man made the cut. It’s a fresh and welcomed addition to the seemingly unstoppable crime fighters.

For those who don’t follow the comic books, which, let’s be honest, is a majority of moviegoers, then we get to learn some very sweet things about the current state of where things are at in this universe. What are the Avengers doing? What is Hydra doing? Where’s Tony? Sweet, sweet morsels of data, but just a little here and there. But everything in moderation I say, and Ant-Man does a great job of this: giving you just enough knowledge to tie you over until next time and at the same time just enough to leave you hanging and asking more questions than before the story began. Oh, the possibilities.

Cue stringed orchestra, cue curtain, with some dramatic cinematography in between. Though once again, some how the casting does more than pull through for Marvel. It was potentially risky making Paul Rudd this newly beloved protagonist, but his constant wit and starky, I mean snarky-like humor brings the entertainment value up. Michael Douglas, Bobby Cannavale (Annie, Spy), Evangeline Lilly (Lost), Michael Peña (Fury), and Cory Stoll (House of Cards) are all here putting their A-game into their roles.

And like most Marvel movies you can expect some extra goodies after the credits begin to roll and all the way until they roll off the screen. Go check out Ant-Man in theaters nationwide this weekend and probably far beyond. Strap in tight and take your Dramamine, cause it’s a hell of a ride. Just check out the trailer below to see what I mean: 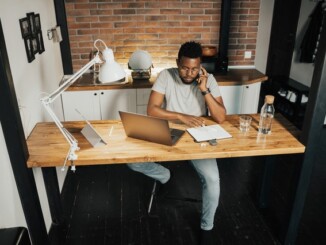 What should you pay attention to when choosing a casino? 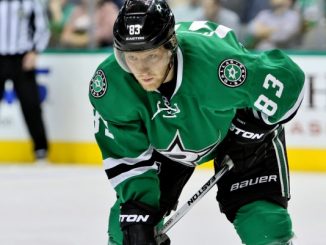 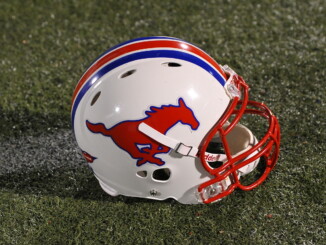