Sion James stacked the box score, recording nine points, nine assists and five blocks. Both the assist and block marks were the most by a Green Wave player in Championship history.

Hysier Miller led all scorers with 21 points for Temple.

It was the second time the two teams faced each other in the Championship. Temple won 82-77 in the 2018 first round. 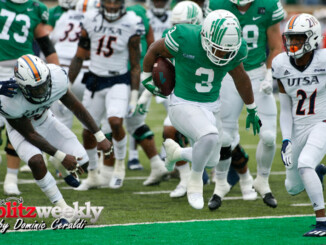 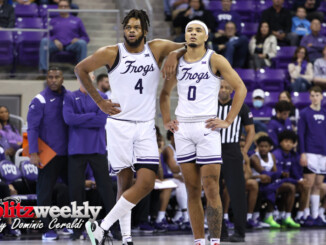 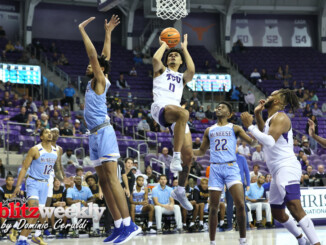