Fabian White Jr. had 18 points with eight rebounds and 18th-ranked and No. 1 seed Houston overcame a 10-point deficit in the second half to defeat No. 8 seed Cincinnati 69-56 in an American Athletic Conference tournament quarterfinal game Friday.

White had two jumpers and fellow first-team All-AAC forward Josh Carlton also added two baskets in a 12-0 run for the Cougars that put them ahead to stay.

It was the fourth AAC tournament in a row in which Cincinnati and Houston played each other. The previous three had been in championship games, with the Bearcats winning in 2018 and 2019 before the Cougars won 91-54 for last year’s title after the 2020 tournament was called off because of the COVID-19 pandemic.

This time, the eighth-seeded Bearcats (18-15) had to play a first-round game for the first time in their nine AAC tournaments, and beat East Carolina 74-63 on Thursday to play the top-seeded Cougars.Jamal Shead had 15 points and seven assists for the Cougars, and Kyler Edwards had 12 points.

Jeremiah Davenport and John Newman III had 13 points each for Cincinnati, which shot season-low 28.8% (17 of 59), which included seven of 32 on 3-pointers. Newman was 6 of 9 shooting while Davenport was 4 of 14. Mika Adams Woods scored 10 points.

The Cougars had their first lead since 2-0 in the game’s opening minute when Shead had a alley-oop pass to Carlton for an easy basket that put them up 40-39 with 14:14 left. Carlton wrapped up the go-ahead 12-0 run with a reverse layup.

Cincinnati made its first two shots of the second half, and led 37-27 on Davenport’s layup with 18:42 left. Taze Moore then made a 3-pointer for the Cougars, before John Newman’s jumper for the Bearcats, who then went cold. 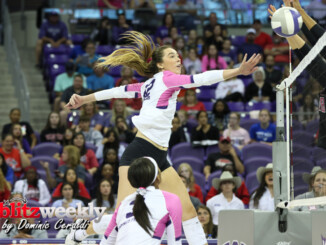 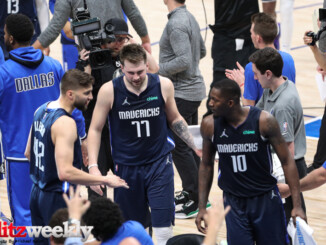