Adrian Beltre and Mitch Moreland have won the Rawlings golden glove awards. They won the awards at their individual positions.  For Beltre, this is his fifth Golden Glove award and for Moreland, this is the first in his career.

Moreland is the third Texas Rangers first baseman to win a Golden Glove award. Rafael Palmeiro in 1999 and Mark Teixeira in 2005 and 2006. In 2016, Moreland blasted 22 homeruns, batted .233, and batted in 60 RBIs. Moreland is currently a free agent and he’s very likely to sign with another team. If he signs elsewhere, he will be missed.

In the history of the Texas Rangers a golden glove has been awarded to a third baseman nine times, but only two have won it. Beltre has won it three times in a Rangers uniform and Buddy Bell who won six consecutive Golden Gloves from 1979-1984. At the age of 37, Beltre is the oldest third baseman to win a golden glove since Hall of Famer Brooks Robinson won on in 1975 at the age of 38. 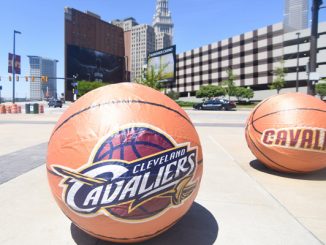 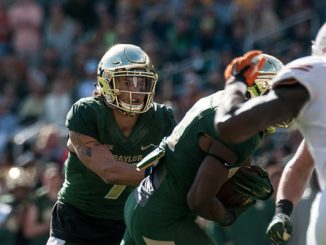 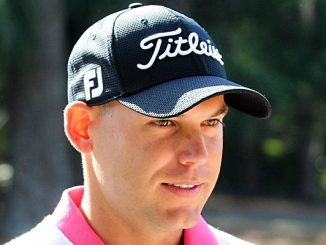