Longhorn Network offers an exclusive and unfiltered look inside Texas football’s 2005 season and its unforgettable run to the BCS Championship with the new three-part documentary, 05.

Exclusively on @LonghornNetwork, the 3-part documentary '05'

Fans will get an unprecedented look at the 2005 Texas football team that ESPN named the most dominant college football champion of the BCS era, and its journey that culminated with an incredible finish and UT’s fourth national championship in program history.

“To tackle a project like this – a story so well-known and a game we know our viewers have seen many times, we knew it needed to be special,” said LHN coordinating producer Ande Wall. “I’ve been at LHN since we launched in 2011 and I learned a lot from these films, including that Ice Cube definitely thought VY’s knee was down. Even the most diehard Texas fan will walk away knowing something they didn’t before watching 05.”

ESPN has a 20-year agreement to own and operate a year-round, 24-hour network dedicated to Texas athletics in partnership with UT and Learfield. 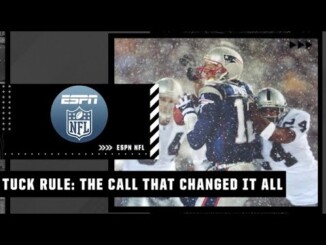