The fight which people around the world have been clamoring for over the last five years is closer than ever to becoming a reality.

With several key issues which sabotaged earlier negotiations already ironed out, the Floyd Mayweather vs. Manny Pacquiao “super fight” could be official in 7 to 10 days.

Mayweather sought a split at least 60-40 in his favor, and Pacquiao expressed a willingness to meet that.

The parties have already agreed to stage the fight at MGM Grand Garden Arena in Las Vegas and they’ve also agreed on a drug-testing plan. A date remains unsettled. It’s believed the bout is being targeted for May or June.

“The calendar is a factor,” the official said of the urgency to finalize the deal soon, estimating it could get done in seven to 10 days.

Mayweather vs. Pacquiao is widely-believed to be the biggest boxing fight of all time and could shatter existing pay-per-view (PPV) records. The main issue left to be resolved is that both fighters compete under different broadcasters (Showtime and HBO, respectively), it would not be the first time the networks came together to stage a mega-fight (Tyson-Lewis).

Mayweather has two fights left on his Showtime deal which many think is the biggest in boxing history. The undefeated Mayweather is coming off of two decision victories including Marcos “Chino” Maidana after taking the WBC & The Ring Light Middleweight titles by defeating the previously undefeated Saul “Canelo” Alvarez.

While “”Money” remains undefeated through 47 fights. “Pac-Man” has stumbled in recent years, losing to Timothy Bradley and getting knocked out six months later by Juan Manuel Marquez in 2012.

Despite the losses, two recent wins over Bradley and Chris Algieri have many feeling the Filipino phenom is one of few boxers with the skills to beat Mayweather and provides a very dangerous test.

The fight is likely to take place May 2 if the deal is signed soon. Whenever it takes place our friends at Source.com and myself will be there ringside live and in color. 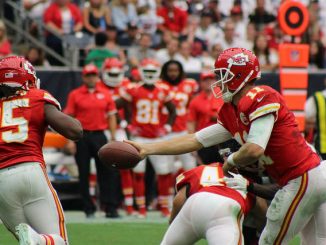 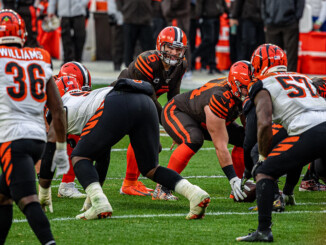 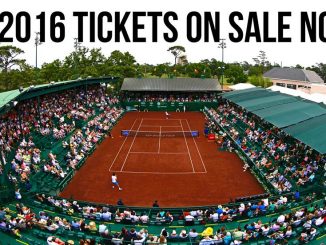