WGC-Cadillac Championship
Following a six-month break from the PGA Tour, Dustin Johnson rallied to win the Cadillac Championship at Trump National Doral, making up a five-shot deficit on J.B. Holmes in the process. Holmes actually lost his five-shot lead on the front nine after he bogeyed three of his opening five holes and Masters champion Bubba Watson opened with four birdies in seven holes.

“I knew I was really good,” said Johnson, who pocketed $1.57 million for the victory. “I knew there was something I was missing that could make me great. I was working hard on that, and I think it’s showing right now. I’m so excited right now, I can’t hardly talk. It feels great. This one definitely, by far, is the best one.”

Holmes would go on to finish second at 8-under. After holding a two-shot lead on the front nine, Watson had three bogeys in a four-hole stretch on the back nine to finish 7-under, two shots behind Johnson.

“A couple of shots, just missed the fairway by a few feet. Missed the green by a few feet. That’s what this golf course does,” Watson said. “If you’re just off, it can get to you real fast.”

Reigning Colonial champion Adam Scott and Henrik Stenson tied for fourth at 4-under, followed by Louis Oosthuizen at 3-under. World No. 1 Rory McIlroy finished in a tie for ninth at 1-under.

Puerto Rico Open
While the World Golf Championships had the Top 50 ranked players in the world, the remainder of the PGA Tour was at the Trump International Golf Club for the Puerto Rico Open. 44-year-old Czech-born German Alex Cejka drained a 15-foot birdie putt on the first hole of a five-man playoff for the first PGA Tour victory of his career. 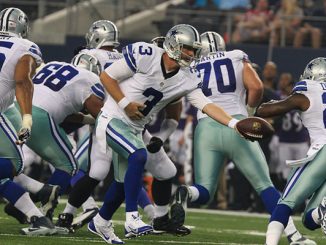 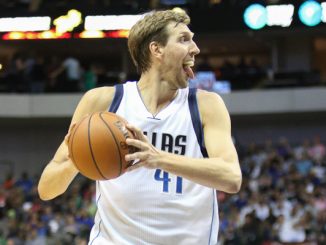 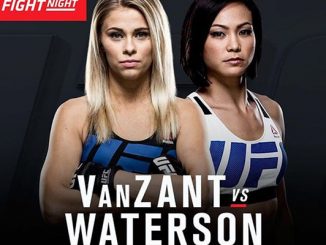