The Stars announced on Sunday (less than 24 hours after the final game) that Lindy Ruff would not be returning next season. Ruff, who just coached his 19th season, leaves after four seasons as the Stars coach with a 165-122-41 record under the team. He made the playoffs two out of the four seasons including last season where the Stars’ 109 points were the most in the Western Conference.

Ruff’s departure is the result of a “win now” league. Early reports in January hinted Ruff would be let go at the end of the season if the team did not make the playoffs. That came at a point where the Stars were 4-5-3 in the month and playoff hopes were bleak. With the Stars finishing 34-37-11 (79 points) and 15 points out of a playoff spot, the team decide to make the move.

Did Not Come Easy
Disappointment is just the tip of the iceberg when describing the 2016-2017 Stars. The team’s 79 points was a 30-point swing from a season ago when the team took the St. Louis Blues to Game 7 in the second round of the playoffs. Their 3.17 goals against average was second highest only to the Colorado Avalanche who finished with the worst record in the league. Defense look lost at times and special teams were a liability. Lindy Ruff put it best in a short sentence.

“It has just been an incredible grind from day one,” Ruff said reflecting on the season.

The tough grind for the long seven-month season did start on day one. Mattias Janmark’s and Ales Hemsky’s pre-season injuries were just the start of an injury plagued season. Thirteen players (including Patrick Eaves and Johnny Oduya who were traded in the middle of the season) missed more than five games due to injuries.

Still injuries could not be excuse for the frustrating play on the ice seen from this campaign. The team struggled to string wins together and continued to make the same mistakes to lose games.

Winning games was a constant grind that overwhelmed this Stars’ team. A good sign of how the season went was the season finale against the Colorado Avalanche. In that game, the Stars blew a two-goal lead, missed on several chances and had to take the NHL’s worst team to a shootout to defeat them.

Things will start changing quick with the Dallas Stars. Firing Lindy Ruff puts the radar squarely on general manager Jim Nill to get the team back to their success from a season ago. That will only begin after they hire a new head coach. A process that seems to be starting immediately. 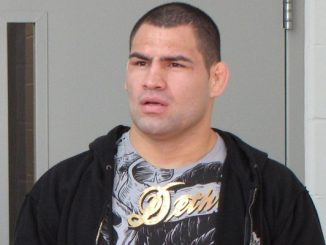 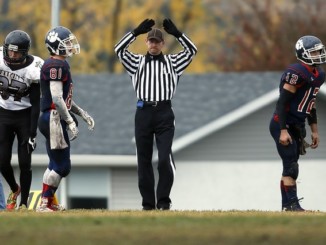 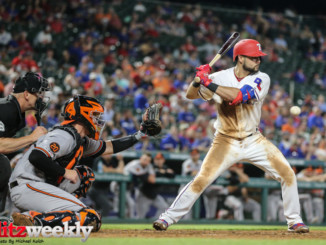