The 1999 Los Angeles Dodgers went 77-85 and had one of the oldest teams in the league. Of the eight starting position players, just three were under 30, and only one of those guys was younger than 28 years old. That youngster’s name? Adrian Beltre.

Sixteen years later, the former whippersnapper, who was 20 in that first full year with the Dodgers, is now the old man in the Rangers’ clubhouse. The funny thing is, though, he continues to elude Father Time. You could even say that as he has gotten older, Beltre has gotten better. In his Rangers tenure, which began in 2011 when Beltre was 32 years old, he’s hitting .315/.364/.530 with 117 homers, a .382 wOBA and 128 wRC+. He’s third in the league in average, seventh in homers, eighth in slugging, 13th in wOBA and 18th in wRC+ in that span. You could take any four-year stretch of his career, and the only one that’s better than 2011 through ’14 is 2010 through ’13, thanks to the .918 OPS he compiled in his one year with the Red Sox.

In other words, Beltre has been even better in his 30s than he was in his 20s, and only partially because of his friendship with Elvis Andrus, which is really a national treasure at this point.

It seems impossible that Beltre would be able to defy age deep into his late-30s, and he has made some noticeable changes that would offset the effects getting older. In 2013, Beltre’s walk rate was 7.2%, the highest it had been since ’08. Last year, it climbed all the way to 9.3%, the best since his first two years in the majors. As his walk rate has increased, his strikeout rate has decreased. It was at least 12.8% in each of his first 12 seasons. It was 12.5% or lower in all of the last four, and well below 12% in two of those years. The older Beltre is a more patient Beltre, and that has helped him get even more value for his fantasy owners in the rate categories.

Having showered all this praise on Beltre, there is one area for concern with him in 2015. After hitting at least 30 home runs in each of his first three seasons with the Rangers, his power may finally be waning. He had just 19 homers in 614 plate appearances in 2014. His isolated slugging fell to .168 and his HR/FB ratio of 11.1% was the fourth worst of his career. He also had his lowest fly-ball rate, which is good for his batting average, but bad for his power.

Baseball Heat Maps tracks average fly ball distance going back to 2007. Beltre’s 284.52-feet mark from last season was by far his shortest in BHM’s data set. His average true home run distance, according to ESPN’s hit tracker, was 397.4 feet, his shortest of the last five seasons. He did have lower averages in his career, but those came when he was playing half his games in the thick air of Seattle.

You could bet on Beltre’s production suddenly falling off a cliff this year, but you would probably lose. He forever looks like he’s running with some sort of limp, but he has played in at least 140 games in all but two years since 2001. Third base is deeper this year than it has been in the last few seasons, but there are some serious question marks with most of the players who will be slotted as fantasy starters. Can Todd Frazier and Josh Harrison really do it again? Will David Wright bounce back? Has Kyle Seager reached his ceiling? There are no such questions with Beltre. We know exactly who he is. He may not hit 30 home runs, but he should hit in the 22-to-25 range, while being a plus in batting average, OBP and RBI. No one has ever lost a league because they had too much faith in him, and that won’t change this year. 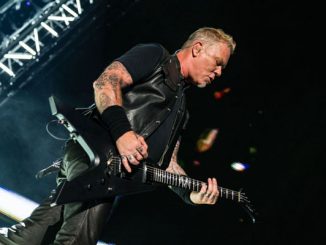 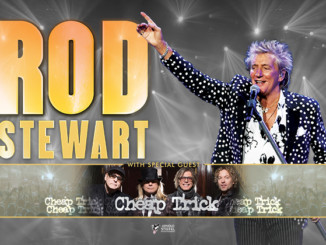 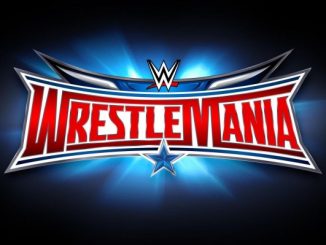