Who’s got the advantage?
When SMU has the ball: It’s a simple fact, if you don’t turn the ball over, you have a better probability of winning. Along with not turning the ball over, getting first downs greatly increases a team’s chances of ending in points is supremely enriched. The Mustangs’ have really gotten away from those two basic football fundamental ideals, and they should really consider getting after these points. If Matt Davis should run, he should run and move the sticks. If the situation calls for some extra muscle, put Prescott Line in and pick up the three yards. The Mustangs must be interested in winning this game. Turning the ball over, that’s got to end, because if they play like they have been, it’s straight into the opponent’s gameplan. The linebacking duo of Matt Linscott and Trent Martin have been living in their opponent’s backfield, combining for 21 and a half tackles for loss between the two of them, and safety Michael Mudoh simply doesn’t give up tackling, he’s got 82 tackles through seven games.

When Tulsa has the ball: Despite quarterback Dane Evans having a great game against Memphis, the Tigers took care of business handedly and polished off the Golden Hurricane. Getting the ball to stud wide receiver Keyarris Garrett is a must for the Golden Hurricane. Coming off of a truly epic game of 14 catches and 268 yards with three scores, the six foot four target should garner some extra attention or else the ball from Evans is going to be handed to a referee by Garrett after tacking on another six on the Mustangs. The pass rush for the Mustangs can’t just throw it at the wall and see if it sticks, because USF’s Quinton Flowers made them look foolish on a few occasions when SMU was close to bring him down. The moral of the story is, if they get their mitts on Dane Evans, bring him down, because SMU has looked good at rushing the passer. It’s the coverage that needs the adjustments. When the ball is in the air, the Mustang’s need to attack, not wait until the ball is caught for the big gain. Horace Richardson can’t let an inch get between him and Keyarris Garrett or else that could mean real trouble for the Mustangs.

What will it take for the Mustangs to win?
Get as close to 50% on third down efficiency as is possible. Win the turnover battle. Win in front of your home crowd. 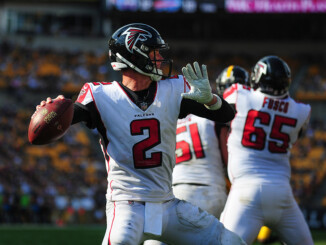 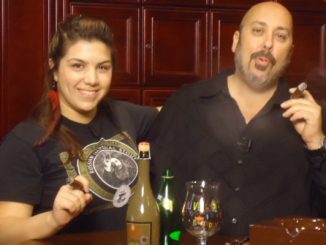 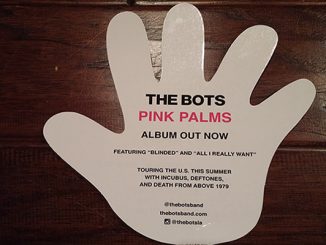