The Rangers began the week with hopes of playoffs. They played a series against the Seattle Mariners.

9/19 – Game 1 vs Seattle: Martin Perez  pitched an excellent game in the opener of the series. Perez only gave up one run. Elvis Andrus and Adrian Beltre had two hits each. The Rangers earned a much needed win and the bullpen was sharp. The Minnesota Twins play a plethora of games vs Detroit. This meant that the Rangers needed to win almost all of the games this week. 3-1.

9/20 – Game 2 vs Seattle: Andrew Cashner turned in a quality start. The Rangers managed to win this game as well behind solid pitching. Choo and Mazara both had two hits. Rougie Odor had a grand slam. Felix Hernandez was roughed up for the Mariners. Alex Claudio was razor sharp in the final two innings. 8-6.

9/21 – Game 3 vs Seattle: Shin-Soo Choo, Adrian Beltre, and Carlos Gomez all had multiple hits. Cole Hamels looked like a true Ace in the Rangers completed a sweep. Kyle Seager looked absolutely awful. He did not hit as well as he usually does and committed multiple errors. The Rangers win an excellent position to compete for the second wild-card spot going into the weekend. 4-2.

9/22 – Game 1 vs Oakland: Throughout this entire season the Rangers have struggled to continue their hot streaks. The Oakland Athletics have always played very well against the Rangers. Even in season’s when they only win around 69 games the Athletics play well against the Rangers. This entire series was an absolute slaughter. Nick Martinez was decent in his start. Rougie Odor failed to record a hit. Rangers lose a tough one 4-1.

9/23 – Game 2 vs Oakland: The Rangers were shut out and only recorded four hits. This insane display of offensive ineptitude pretty much sealed the season. With the Twins having an incredibly weak schedule and continuing to win the Rangers had to win the series versus the A’s. A’s use 5 pitchers to crush the Rangers playoff hopes like 2012. A’s win 1-0.

9/24 – Game 3 vs Oakland: Martin Perez got knocked around in this brutalizing loss. The Rangers are swept again by the A’s and yet another situation where they needed to maintain momentum. The 8-1 loss pretty much wraps up the season. The Twins completed the sweep of the Detroit Tigers to virtually eliminate the Rangers. 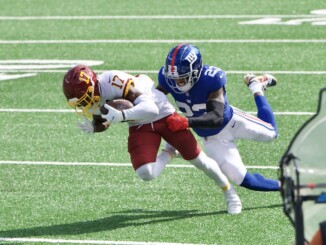 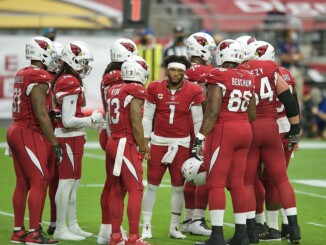 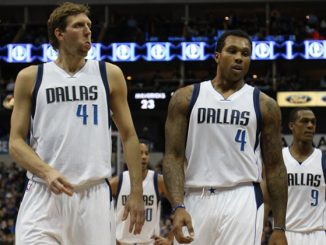