FORT WORTH, Texas (January 17, 2017) – NASCAR fans excited to kick off the season but unable to attend the Daytona 500 can grab the next best seat – watching the race on the “World’s Largest TV” for free.

Texas Motor Speedway will open its gates for the annual Daytona 500 Watching Party where fans can camp or tailgate inside the speedway and watch the racing action from Daytona Beach, Fla., on “Big Hoss” – the 12-story tall, high-definition TV located on the backstretch.

The two-day event, which is free and open to the public, begins when the gates to the South Tunnel open on Saturday, Feb. 25 at 8 a.m. CT for those looking to camp overnight as well as tailgaters interested in watching the season-opening XFINTIY Series Powershares QQQ 300 beginning at 2:30 p.m. The weekend culminates with the running of the 59th Daytona 500 on Sunday, Feb. 26, beginning at 1 p.m.

Fans interested in camping or tailgating must RSVP at www.texasmotorspeedway.com/DaytonaRSVP before Monday, Feb. 20. 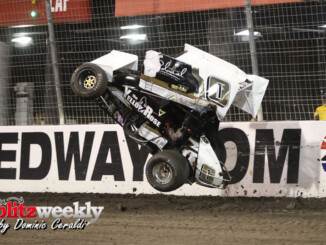 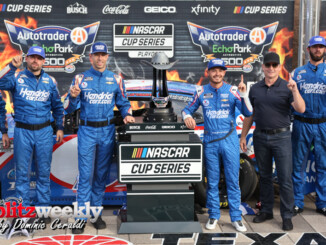 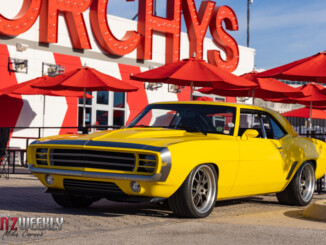