After winning two of their last three games, the Dallas Mavericks are 13-27. The long and tough season continues, but Dallas is playing with heart. They’re refusing to tank. That’s something to be proud of. There’s no quit in them.

A Look at their Performance
Vs Minnesota (on the road): Dallas lost 101-92. Harrison Barnes scored a team-high of 30 points. Dirk Nowitzki scored 26 points, and made five three-pointers. At one point in the second quarter, Dallas trailed 44-23 and then went on a 15-2 run to stay in the game. Dirk Nowitzki played for 30 minutes, which is the most playing time he’s had this season. It’s been a tough year for him due to nagging injury. Dallas went 36-for-78 in FGs and 13-28 in 3PT shots.

Vs Phoenix (on the road): Dallas won 113-108, thus snapping a three-game losing streak. Deron Williams scored a team-high of 23 points, Harrison Barnes scored 22, Dirk and Wesley Matthews 18 apiece and Seth Curry scored 12. Dallas trailed at halftime but they took control in the third, but Phoenix did not go away and they kept fighting. Dallas pulled through at the end and escaped Mexico City with the win. Dallas went 43-for-89 in FGs and 15-for-34 in 3PT shots.

Vs Minnesota (at home): Dallas won 98-87. They’re on a two-game winning streak once again. Wesley Matthews led the team with 19 points. Dirk scored 17, Harrison Barnes and Deron Williams 13 apiece and JJ Barea scored 15 off the bench. Dallas went 36-for-77 in FGs and 12-for-29 in 3PT shots.

Tonight, Dallas will take on Chicago in the windy city. They’ll look to win their third straight game and keep the momentum alive. 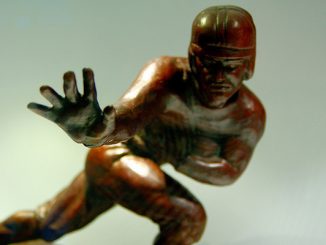 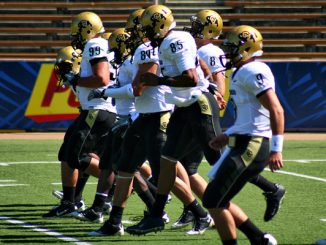