New Oklahoma offensive coordinator Lincoln Riley, hired away from East Carolina last week, got his chance to meet with Oklahoma media on Monday. The most important question directed his way was one he is simply unable to answer at this time. Riley has no idea what the offense is going to look like when the Sooners open the 2015 season at home on September 5 against Akron.

Riley says he has learned to keep an open mind when it comes to forming an offensive identity, and he will need to time to get a better feel for what he has to work with in Norman. That will begin with the start of spring practices later, so impatient Oklahoma fans will have to hang tight for now. Things are expected to open up offensively with Riley in charge though.

“Growing up and learning this from Mike Leach and Dana Holgorsen and all the guys I was with at Texas Tech … the one thing I appreciated was how open-minded they were,” Riley said, according to The Oklahoman. “I think sometimes coaches can get a little too rigid in what they’re looking for, and that can limit you. If the personnel doesn’t fit exactly what you’re looking for, there can be a disconnect.”

You have to figure Riley will find ways to rely on stud running back Samaje Perine if he is healthy. The freshman was a breakout star in 2014 and should be one of the top young running backs in the country in 2015. 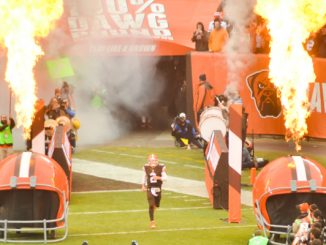 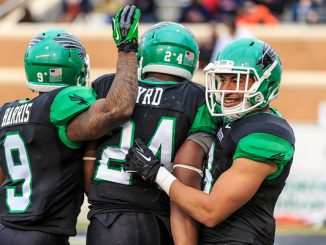 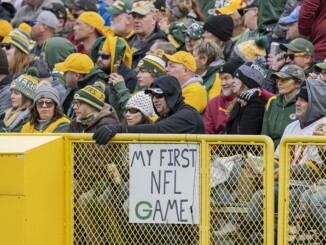