Tonight, the Seattle Seahawks will take on the Atlanta Falcons. This’ll be a rematch from the 2012 divisional playoff game where Atlanta edged Seattle. The winner will advance to the NFC Championship against either the Dallas Cowboys or the Green Bay Packers.

Atlanta: Finished the season 11-5. Matt Ryan finished the regular season ranked 2nd in the NFL in passing yards with 4,944, including 38 touchdowns and 7 interceptions. Atlanta finished 2nd in total yards with a total of 6,653 total yards. Atlanta’s offense averaged about 416 total yards per game, including 295 through the air and 120.5 on the ground. They scored an average of 34 points per game.

Seattle: They defeated Detroit 26-6 in the wild-card game last week. They racked up 387 total yards and allowed 231 yards of total offense. They didn’t allow Detroit to score any touchdowns. Seattle’s defense did not force any turnovers, but they halted the momentum of Detroit’s offense. Seattle stayed in control the entire time.

I expect this game to be harder for Seattle. The Seahawks defense will be in for a big challenge. Atlanta’s defense will also be challenged. Atlanta will need to stop Russell Wilson and company to stay alive. Seattle’s defense needs to find a way to shut down Julio Jones. If Julio Jones and Devonta Freeman play well, they’ll be able to wear out the tough Seattle defense.

This game will be high-scoring. I think the game comes down to last second game-winning field goal. I think Seattle survives and they advance to the NFC championship. 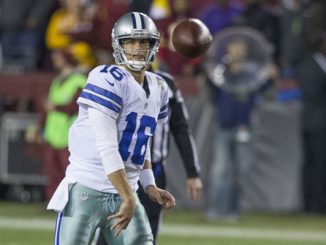 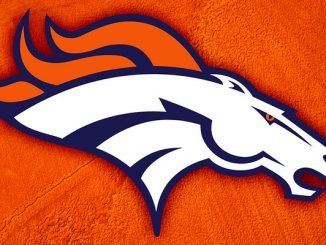 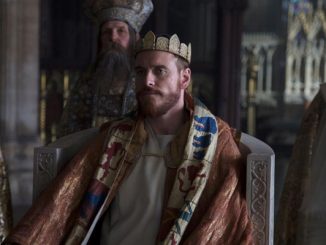