You hear all kinds of reasons why a recruit picks a certain school or crosses others off his list, and you’ll certainly hear more with National Signing Day right around the corner.  Never once can I recall having heard of a playing surface being a significant factor… until now.

In an interview with KTCK-AM 1310 The Ticket, LaDainian Tomlinson was asked about the recruiting process and how he ended up at TCU. First, Tomlinson explained how Texas A&M never offering him a scholarship even as they wanted him to visit led him to very nearly sign with North Texas.

He didn’t land at UNT, obviously, as he ultimately signed with TCU. What exactly, in part, led him to the Horned Frogs over the Mean Green, and Baylor too? Allow Tomlinson to explain, as transcribed by the Dallas Morning News.

“TCU was a place that allowed me to stay close to my family. My mother was in Fort Worth at the time. I really needed to stay close to home, so it really came down to TCU, North Texas and Baylor, honestly. At the end of the day, TCU was probably the best place for me because they played on grass. Even in high school, I thought about this stuff. … I said, ‘Grass would be better than turf.’ North Texas had turf and even Baylor had turf.”

So there you have it: mom plus real grass equaled TCU in Tomlinson’s equation.  It takes all kinds, as the saying goes.

Whatever the ultimate trigger was, it was a boon for TCU football.

Individually, Tomlinson set the FBS single-game rushing record with a 406-yard performance in a 1999 game against UTEP, a mark that stood until Wisconsin’s Melvin Gordon broke it with 408 yards in November of last year.  One week later, Oklahoma’s Samaje Perine shattered that record with his 427-yard effort.

A decade and half finishing off a career with 5,387 yards and 56 touchdowns, Tomlinson was elected into the College Football Hall of Fame as a member of the Class of 2014. 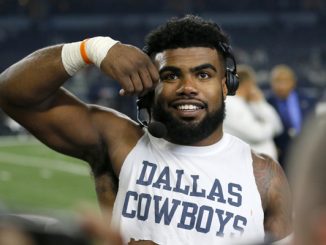 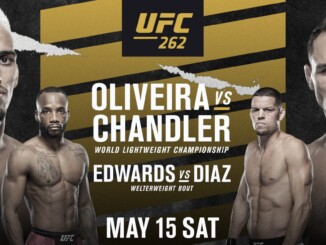 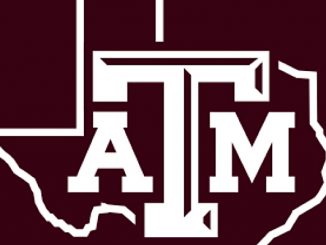