The Broncos are looking to bounce back from last week’s loss to the Indianapolis Colts. The Colts played a good game while the Broncos shot themselves in the foot by getting really dumb flags at crucial points of the game. If you look at the records you would think that the Broncos has something easy this week. You are totally wrong on this one. Andy Reid is never asleep at the wheel and Alex Smith is an extension of his head coach. Let’s look at the match up between the Broncos and the Chiefs.

Broncos Offense
Peyton Manning is a “Chiefs Killer”. He has won more games against the Chiefs than any other team he’s played against. Manning will play with a chip on his shoulder because of last week’s loss and didn’t break any of the records he had a shot at when he had the chance. “They’re (Broncos) the best team in the division, “ Andy Reid said. “You got to be able beat them to take charge of the AFC West. That’s how it rolls, that’s what’s real.” With a heavy dose of C. J. Anderson on the ground and throw in some TE work the offense will be just fine. I’m sure of it!

Broncos Defense
Stopping Alex Smith will be a tough job. The Chiefs O-line is playing a lot better than they did when they were in Week 4. The wide receivers for the Chiefs match up well against the Broncos. Aqib Talib is suspended for this game for poking Colts TE Dwayne Allen in the eye towards the end of last week’s  contest in Indianapolis. I wouldn’t worry too much about the defense since DeMarcus Ware and Von Miller will anchor the defense. You have to keep in mind that the Chiefs can score at anytime. Andy Reid’s offenses put up big numbers when the odds are stacked against them. This will be a really great game to watch.

My Prediction
The Broncos will come out in the “Pistol Set” and the offense will run smooth this week. The defense will hold up their end of the deal by sacking Alex Smith at least three times for the victory. It will be close until the Broncos offense opens things up in the third quarter. Broncos 35 – Chiefs 21 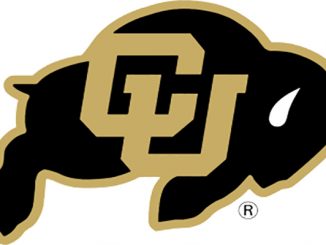 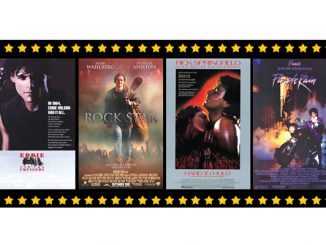 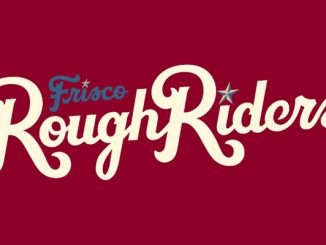