MLB.com’s Alden Gonzalez reports that the 33-year-old outfielder needs surgery to repair the AC joint in his right shoulder and will be sidelined for the next 6-8 weeks. That obviously puts Hamilton in serious doubt for the beginning of the 2015 regular season.

Hamilton initially injured his right shoulder in late 2014, missing most of September, and the symptoms resurfaced last week during an offseason workout. 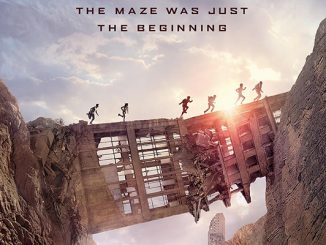 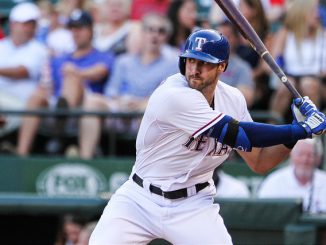 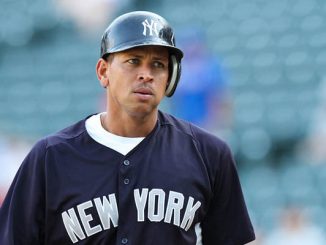