Capricorn: December 22-January 19
Happy birthday asshole! You’ll soon get friendzoned by three different women. Each one will suggest you ask out one of the other two women who also friendzoned you.

Aquarius: January 20-February 18
Imagine the look on your face when your boss sends you a link on how to write a good resignation later.

Pisces: February 19-March 20
You soon will find out first-hand that the most horrifying sight you ever can witness is two morbidly-obese people getting nasty with each other in a dance club’s run-down, public restroom.

Taurus: April 20-May 20
Your generosity finally pays off this week when your $100 gift card inspires your waitress to have sex with you.

Cancer: June 22-July 22
You’ll soon get to know downtown Dallas a lot better when you lose your job, get kicked out of your apartment and roam the streets looking for food and shelter.

Leo: July 23-August 22
Once again nothing much is going to happen to you but the stars thank you for checking in.

Virgo: August 23-September 22
You know times are tough when you’re selling your girlfriend’s panties on Craigslist.

Libra: September 23-October 22
The world will be amazed when some idiot introduces your grandmother to yoga pants.

Sagittarius: November 22-December 21
The stars discreetly suggest that you never ask your woman how she got so good at giving blow jobs. 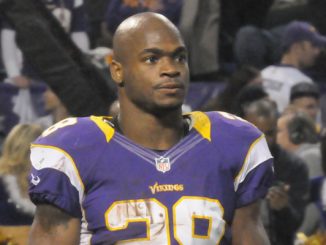 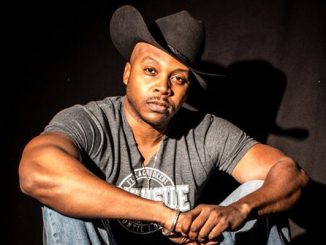 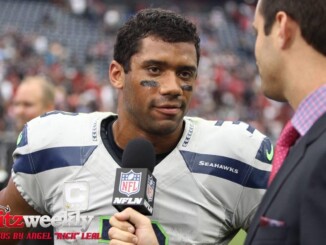