Jason Dufner and Brandt Snedeker birdied the last two holes in the final round to finish at 30-under 186 and won the Franklin Templeton Shootout at Tiburon Golf Club at the AAA Five Diamond, Forbes Four Star Ritz-Carlton Golf Resort, Naples by two strokes.

“I’m pretty consistent, I’m in the fairway, I’m on the greens. That gives him a lot of confidence,” Dufner said. “He putts really well so that gives me more confidence. I was able to stroke the ball a lot freer this week.”

The Shootout is a 3-day, 54-hole stroke play event in which teams of two compete. The event began in 1989, and is hosted by legendary golfer and current FOX commentator Greg Norman.

“The key for us was 17,” Snedeker said. “He made a clutch, tough 4-footer down the hill that gave us the lead going into the last home … I play with Jason a lot and this is the best I’ve ever seen him roll it.”

Harris English and Matt Kuchar, who have finished first, second and second the past three years in the event, shot 28 under to come in second place.

— Marco Simone club in Rome chosen to host the 2022 Ryder Cup. Read about it here

— The R&A has “privately decided” that Trump Turnberry will no longer be part of the Open Championship rota. Read about it here

— The LeBron James Family Foundation will partner with the Web.com Tour as the main beneficiary for the new DAP Championship starting in 2016. Read about it here 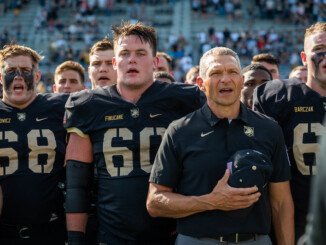 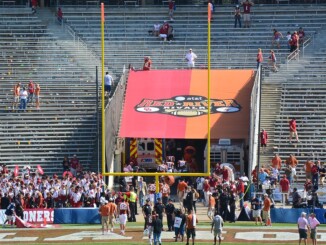