However, no other Sooner scored in double figures, with the team totaling only 21 points from those six players. 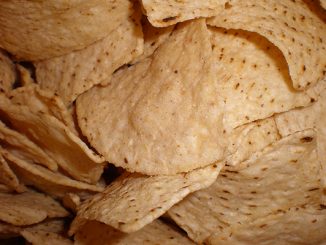 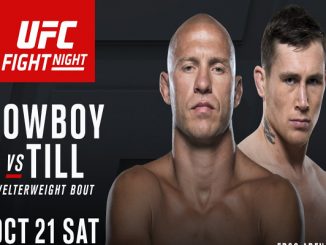