The Dallas Stars are happy to be back home after a long road trip.

It was a five game trip through Canada and Chicago in which the Stars lost three winning two and picked up six points.

It was more of the same challenges that have hindered the Stars this year. More of the inconsistency at goaltender and troubles in overtime. The goalies surrendered 8 goals in their second loss on the road against the Winnipeg Jets. Lehtonen gave up four goals on just 11 shots while Niemi stepped in and surrounding the equal amount on 20 saves. On the loss in overtime against the Canucks, it was a shot that leaked through Lehtonen that sent the game to overtime.

The goaltender struggles have continued from last year. Dallas as a team rank towards the bottom in goals against average with Lehtonen and Niemi in the bottom ten in the league. It will be interesting to see if Jim Nill does anything with the goaltender situation before the February trade deadline.

But the Stars picked up six points out of ten in a long road trip and have some things to look forward to in the coming games.

For one, the Stars are getting Jason Spezza back from injury. Spezza is among the laundry list of forwards that have missed numerous games. Spezza has played in just nine games this season after missing with a lower body injury. Getting Spezza back means the Stars had to move Justin Dowling back to Texas Stars.

The other good news is the Stars are back at home. The next four games are at home and the Stars finish November with five total home games. The Stars needed that after a long road trip in a short amount of days.

The Stars just need to get through this next stretch unscathed. Injuries are pilling up on this team and it’s altering their positioning in the conference. Dallas sits fifth in the Central with 16 points.

However, the Stars are playing better and should be getting guys back that can help put this team towards the top of the Western Conference.

Here’s a look at the upcoming schedule. 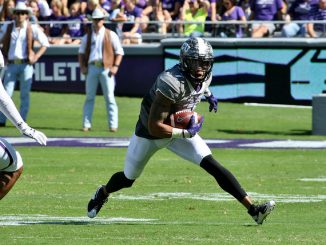 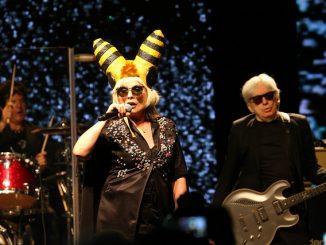 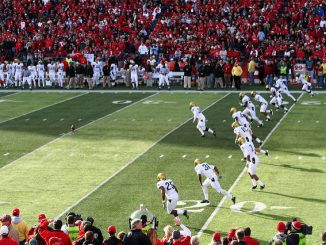