Both teams are struggling at this point of the season. Kansas City was slated to repeat a run to the Super Bowl and win it this year. The New York Giant were happy to have star running back Saquon Barkley healthy and back on the field. Let’s take a look at this week’s Monday Night Football match up.

New York Giants
The Giants offense is trying to find a way to score points. Gimmick plays isn’t the key or the way out. The offensive line is where they need to start. They have young talented players but their skill sets are lacking the nastiness that the team needs. Running back Saquon Barkley is one of the league’s most dynamic threats, but he can’t stay healthy because of the punishment he’s taking week in and week out. QB Daniel Jones is the team’s leading rusher with 229 yards and two touchdowns. That’s a lot to ask for a player in his third season. Look for the Giants to put up a fight.

Kansas City Chiefs
QB Patrick Mahomes is the key for his team. Over the past three games he has thrown five interceptions. Forcing plays down the field has cost his team very winnable games. This is a new week and a chance to right the ship on Monday Night Football. Running back Clyde Edwards-Helaire is on injured reserve so Jerick McKinnon has his opportunity to get the ball. He needs at least 15 touches. Patrick Mahomes has wide out Tyreek Hill on the outside, but TE Travis Kelce needs the ball as well. If the Chiefs defense shows up Monday night, you will see something special.

Prediction
ESPN has the Chiefs with a 74.6% chance of winning at home. The over/under is 52, so take the over in this one. I’m taking Kansas City by 15. 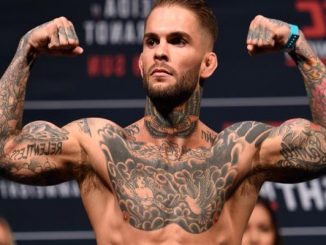 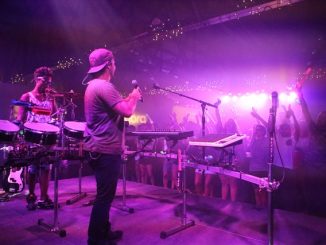 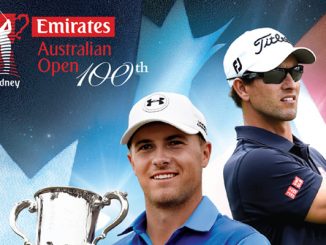