Why do superheroes like Thor and Captain America appeal to us? Maybe it’s the good looks that they are all blessed with or the power and strength that they have. Maybe it’s the fact that most of them come from a broken past and are empathetic figures. Superheroes have continued to be popular and major money makers since they first entered into the public mind, like Superman in 1938. Action figures, comic books, TV shows, movies – the list goes on. Marvel and DC Comics have recently, since the 2000’s, done extraordinarily well in the film department. In recent years, there have been a multitude of remakes from early superhero movies like Batman, Superman, and the Hulk.

We all wait with bated breath for them to come out and then we go see them right when they hit theaters. But why? Where does the appeal come from? I believe the appeal comes from the fact that we are not superheroes in real life; we don’t have crazy capabilities like super strength and super speed. I’m not saying that we don’t have our own version of superheroes, because we do. People serving in the military, law enforcement, rescuers, or nonprofit agencies are all examples of modern day superheroes. They will put themselves at risk of extreme danger to aid people in need, just like the make believe superheroes do. The other reason they have such an appeal is probably because so many people can relate to the protagonist of the story when they are not in their “superhero mode”. For example, when Peter Parker is just another kid at school and Batman is without his cool gadgets. Iron Man and Batman in particular are only “super” when they have their gadgets on them. They might be strong and know how to fight, but they are really nothing without their costumes and expensive gadgets.

Maybe it’s the fact that all the superheroes are good looking, and always have been throughout time. I mean, it’s way too hard to pick which one is more handsome. Are you more into hammer throwing Thor or patriotic Captain America? The choice is too hard. Also, despite the fact that they have gone through dramatic and tragic events in their lives and are actually pretty broken souls, they somehow become very brave and relentless. They do goodwill by helping out society and keeping it from danger. When we read comics and watch movies, we count on them to save the day. Always. But no matter what you think about superheroes, deep down, they are just like us. I’ve gotta say, I’m pretty excited for Avengers: Age of Ultron to come out next week. 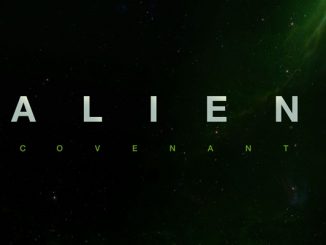 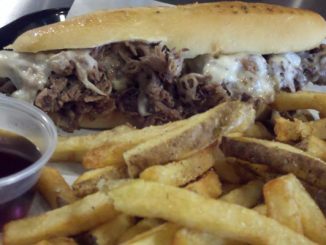 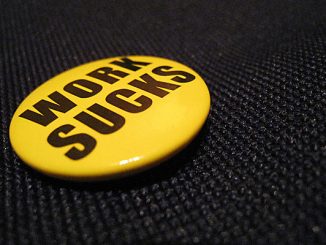