Josh Hamilton met with MLB Wednesday about a “disciplinary” issue, according to reports, and a new report says the Angels outfielder confessed to having a relapse with cocaine.

There was little information given about Hamilton’s meeting with MLB, but this provides some context. So did the report from FOX’s Ken Rosenthal which said the issue was “worse than PEDs.”

Because of Hamilton’s background as a drug addict, having a cocaine relapse could be considered worse than cheating the game. Hamilton was thought to have been clean for several years since being suspended by MLB from 2003-2005, but he did have an infamous alcohol relapse in 2012.

Hamilton is rehabbing shoulder surgery he underwent last month. He reportedly has been staying at a friend’s ranch in Houston rather than remaining at the Angels’ spring training complex in Arizona, an arrangement that the LA Times considered to be odd.

Hamilton, 33, is set to earn $35 million this season, though the Angels would not have to pay him while he is suspended if that ends up happening (though it sounds like he will avoid that for now). He is also guaranteed to make $32 million in both 2016 and 2017. 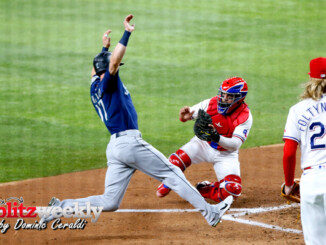 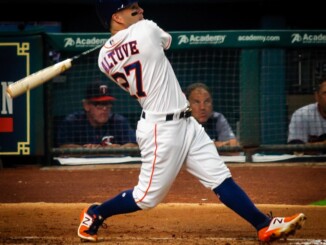 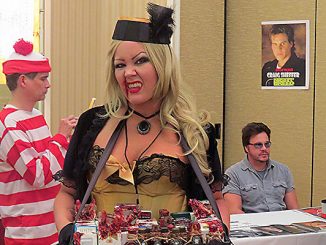