Former welterweight champion Johny “Bigg Rigg” Hendricks made an impressive middleweight debut against Hector Lombard as he would go on to win the bout via unanimous decision (30-27, 30-27, 29-29) giving him his first win in almost two years after many attempts of struggling to maintain the welterweight limit.

Now in the first round Hendricks looked a little off and it might have been that he was getting used to the new weight class, but come rounds two and three he was on fire as he threw punches and knees to Lombard and really felt like a different person from what we saw him for the past two years.

Indeed, Hendricks didn’t get a finish like some or many expected him to do in his middleweight debut and that will be something he must work on, but he still managed to put on a great performance and at the same time had fun while competing.

Compared to his past few fights at welterweight Hendricks was more spot on and even brought his aggression to full potential as he attacked Lombard and rocked him a few times revealing just how dangerous of a fighter he is when fully healthy. It looks as if the old Hendricks we knew is back and ready to rumble in the middleweight division.

Though he still has much to improvements to make in the new weight class, I believe he could very well be on the road to a possible comeback if he does not have much to cut.

By maintaining his weight and enjoying his training as he now does he could very well start regaining his power and wrestling combination to where we not only will see him more aggressive in his future bouts, but actually get back on the road to finishing fights and show us that straight up left hand of his we have been dying to see for quite some time.

When that comes it will be more exciting to see him face top ten opponents and if he continues his performance then it would only make sense to see him face any top five contenders to show he still has what it takes to dominate the sport.

After all, Texas always needs somebody to represent them and why not have Hendricks be that man. 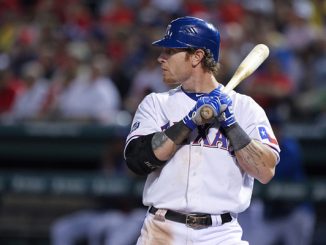 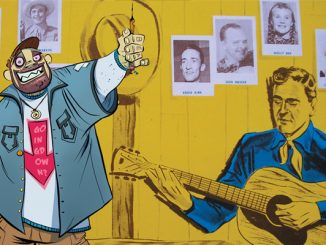 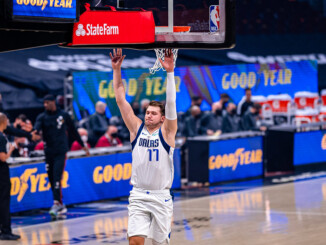