The Colts are poised to make a playoff run in the AFC. They are currently one game behind the Tennessee Titans in their division. A win on the road would be a huge lift for them. The Arizona Cardinals started the season strong and were the last NFL team to be undefeated. Since then the Cardinals have gone 3-4 and are coming off of back to back losses to the Rams and Lions. The winner of this game will be in the driver’s seat of their division heading into the final two games of the season.

Not enough room at the top!
The NFC has four teams that sit at the top of the conference: Dallas, Tampa Bay, Arizona and Green Bay. This week the winners will separate themselves heading into the playoffs. The team with the best record at the end of the season will have a first-round bye.

Indianapolis Colts
All season I covered the Colts and watched the play of quarterback Carson Wentz and said, “He is the key for the Colts offense!”. Boy was I wrong! There are two key components to the Colts offense. First, the offensive line. The big guys upfront are so physical that in the latter parts of the 4th quarter of every game that the opposing defensive line has no energy because of how this team plays. Running back Jonathan Taylor has rushed for 1518 yards and leads the NFL with 17 touchdowns. He is the x-factor for this team plain and simple. Give Taylor the ball on any down on either side of the 50-yard line and watch him work.

Arizona Cardinals
Quarterback Kyler Murray has shown some rust since coming back from injury. He has a chance of locking down the division and playoff spot with a win at home. His job will be getting the ball into the hands of wide outs Christian Kirk and Zach Ertz. Running back James Conner has resurrected his career after leaving Pittsburgh. He’s second in rushing touchdowns with 14. He’s listed as questionable and will be a game time decision. The Cardinals defense will be the x-factor for a win at home. They will need to stop the run and contain Carson Wentz.

Prediction
ESPN has the Cardinals with a 62.8% chance of winning at home. The over/under is 49, so take the over its the safe bet. I’m taking the Colts by 7! 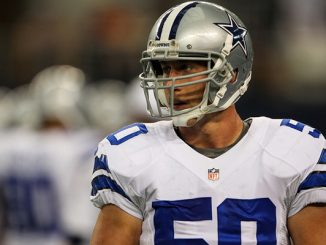 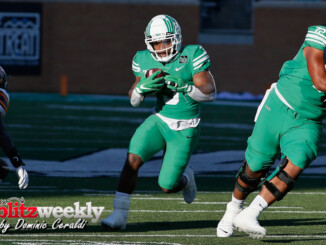 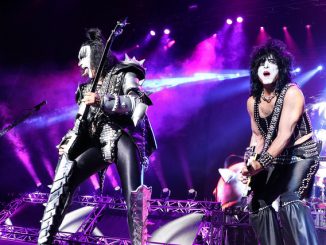