The French Women’s National Team is off to a good start in the SheBelievesCup. In their opening game, France beat England 2-1. In last year’s Cup, France finished at the bottom of their group. They finished with one draw and two losses, and failed to score a goal. This year they’re looking to avenge last year’s failure and win the tournament.

France was able to keep the ball in their control. They had ball for control for 64 percent of the game. In the 32nd minute, England scored and took a 1-0 lead. From then, France would still have control of the ball, but they couldn’t answer back. A few minutes after allowing England to take the lead, France’s Gaetane Henry received a yellow card. It looked as though it was going a long day and a tough tournament for Les Bleues. But France was not going to go away.

In the 80th minute, France shot and scored to tie at 1-1. Marie-Laure Delie scored on a header. After that, it looked as though Les Bleues and England would finish the game with a tie. However, in the closing seconds, France’s Captain Wendie Renard drilled the ball into the English goal with a header, thus sealing the victory for Les Bleues.

Both teams did a good job on the defensive side of the ball. France and England committed a combined total of 31 fouls. Only three yellow cards were given, two for England and one for France. A hard-fought game by both teams.

France will play Germany on Saturday. Germany is coming off a 1-0 loss to the United States in their opening of this tournament. France will be in for a challenge against Germany. If France can beat Germany, it may come down to France vs the U.S and the winner takes home the cup. 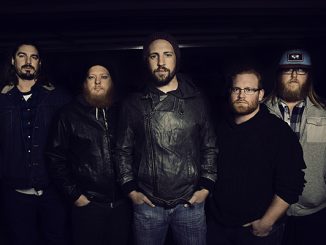 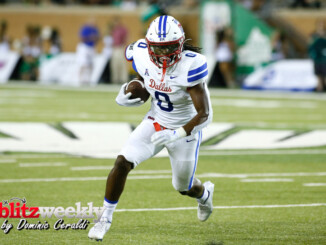 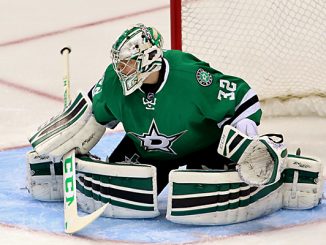