NEW YORK — NBA Champion and 10-time All-Star Clyde Drexler has been named Commissioner of the BIG3. Drexler, who served as coach of BIG3 team Power for the league’s inaugural 2017 season, has signed a three-year deal that will see him as BIG3’s Commissioner through the 2020 season. As Commissioner he will help lead the BIG3’s basketball operations as well as executing the league’s long-term strategy on all fronts.

Commissioner Clyde in the house ? pic.twitter.com/u97PAaGVZv

“Clyde is a consummate professional, revered businessman, and indisputably one of the greatest players to ever play the game of basketball,” said league Co-Founders and Co-CEOs Jeff Kwatinetz and Ice Cube. “We were thrilled to have his early support as a coach for our inaugural season, and couldn’t be more pleased to welcome him to the executive team as BIG3 Commissioner.”

Clyde ‘The Glide’ Drexler is a 15-year NBA veteran, a two-time Naismith Memorial Basketball Hall of Fame inductee, NBA League Champion (’95), 10-time NBA All-Star, and was named one of the 50 Greatest Players in NBA history. During his distinguished NBA career, Drexler played for the Portland Trail Blazers (’83-’95) and Houston Rockets (’95-’98) and won a gold medal as part of the 1992 US Men’s Olympic Basketball ‘Dream Team.’

“I wholeheartedly believe in what Ice Cube and Jeff have brought to life with the BIG3,” said Drexler. “The level of play and the professionalism I witnessed last season far exceeded anything that many of us involved ever imagined. I am proud to assume the role of BIG3 Commissioner and look forward to working closely with Ice Cube and Jeff as we continue to build off of the momentum established in our first season.”

In his role as Commissioner, Drexler will join the BIG3 Board of Directors, alongside Jeff Kwatinetz and Ice Cube, and Chairman of the Board Amy Trask. Also joining the Board as directors and board observers will be players Chauncey Billups, Jermaine O’Neal, Corey Maggette and Jerome ‘Junk Yard Dog’ Williams as well as legal legend Mark Geragos. 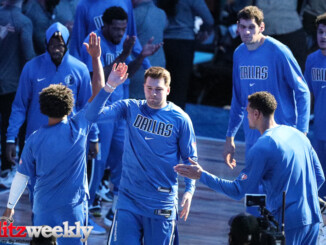 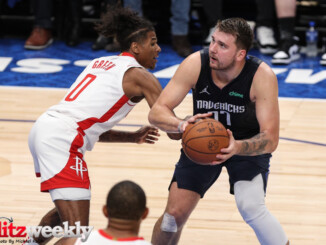 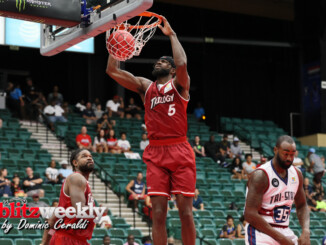