HANOVER, Md. — The excitement and pressure were on at Live! Casino & Hotel Thursday night as professional golfer John Daly took on David Cordish, Chairman of The Cordish Companies, in a head-to-head golf challenge. The ‘David vs. Daly’ showdown ended in a one-stroke victory for the “Wild Thing” as John Daly sunk a hole-in-one on the third and final green.

“David had me on the ropes going into the final hole,” said John Daly. “He’s a tough competitor who has nerves of steel.”

“Now I know how tough the PGA is,” said Mr. Cordish. “If you can putt like that and drive like John does, that’s how you can win. He’s good.”

Before Mr. Daly and Mr. Cordish hit the miniature green, the stakes were raised when eight Live! Casino & Hotel guests were surprised with spots on Team David and Team Daly. Even though Mr. Daly came out victorious, both teams won big, with each team member taking home $1125 cash.

A long-time favorite on the PGA Tour, John Daly’s visit to the property came as the casino prepares to open the new flagship Live! Hotel later this Spring. 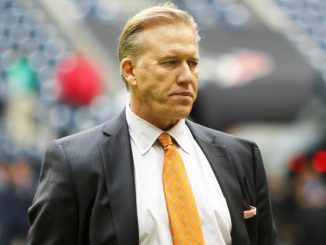 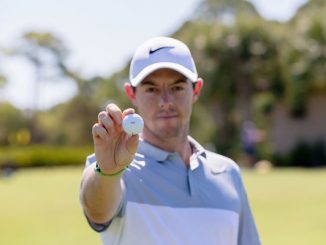 The 149th Open Championship to Air Live on SiriusXM 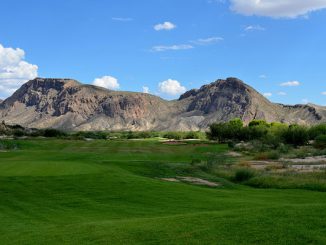