In a highly anticipated game in which the results of the outcome by the visiting #12 Oklahoma Sooners taking on the #6 Baylor Bears would have a significant impact on the Big 12 Conference standings as well as the College Football Playoff rankings took place at McLane Stadium in Waco, Texas. This game had a little bit of everything in it from sloppy rain conditions to untimely penalties for both teams. Ultimatly though the Sooners would prevail 44-34 and has now set up Oklahoma to control its own destiny for another Big 12 title.

The Sooners have rebounded nicely since their loss to the Texas Longhorns in this year’s Red River Shootout. The win over Baylor gives them five in a row. “Go into their backyard on a night like tonight and play this way, you know, we’re one of those teams that has a chance,” Stoops said. “Again, you come into an undefeated team ranked that high, waiting on you, and win by 10. It’s got to be a positive.” The Sooners now have the inside track for regaining supremacy in the Big 12.

As a result, the two-time defending Big 12 champion Bears will certainly drop in the playoff rankings before playing at undefeated Oklahoma State next Saturday.

The Big 3 From This Game
1) Jarrett Stidham (true freshman) made his second collegiate start and first at home since Seth Russell’s season-ending neck injury. He threw for 257 yards and two touchdowns. But also had his first two interceptions.

2) The Bears running game wasn’t consistent even though Shock Linwood had 103 yards on 21 rushing attempts and Devin Chafin had three rushing touchdowns.

3) Bears WR Corey Coleman was held to three catches for 51 yards and no scores after seven consecutive games with multiple touchdowns.

Not all is lost with this loss to Oklahoma, the Baylor Bears have to pick up the pieces fast. If everything aligns correctly, the Bears could win a third consecutive Big 12 title this season. They’ll need help from Oklahoma State, TCU and the Sooners by having TCU beat Oklahoma next week, the Sooners beat Oklahoma State at the end of the season and the Bears winning out. It’s a tall order, but weird things happen in college football. Most importantly, the Bears have to regroup and take care of their remaining opponents. 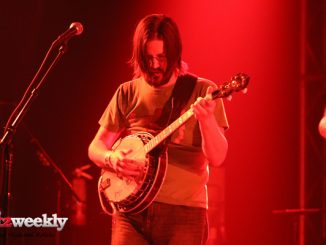 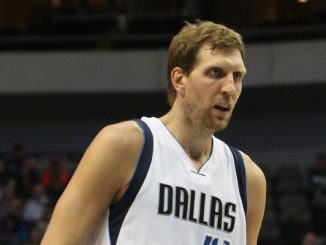 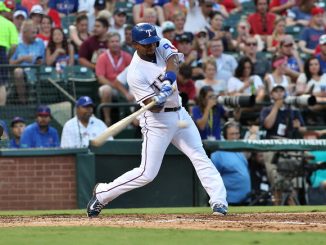