Denver is now a .500 team. 5-5, sitting in second place in the Northwest division. I’m happy to see the Nuggets turning it around early instead of just taking loses and not competing. The team went 3-1 this past week and almost had a possible fourth win against a struggling New Orleans team. Let’s see how the Nuggets week went.

November 9 – Nuggets 108 – Trail Blazers 104 – Win
It was good seeing the bench pull this one out. The starters matched up pretty well with Portland but after the first time out or substitution the Nuggets struggled with scoring off the bench. The game seemed to slow down since the reserves spent a lot of the half in foul trouble. That’s the difference between a solid team and a shaky one. J.J. Hickson played like an All-Star. He looked as if he turned back the hands of time when he was in Cleveland. Strong rebounding and a steal helped the Nuggets hold off the Trail Blazers in the fourth. Emmanuel Mudiay hit two clutch free throws to ice the game. He finished with 18 points. “He grew up tonight,” said coach Micheal Malone. That’s good because he was being exposed! Good game guys!

November 11 – Nuggets 103 – Milwaukee 102 – Win
Kenneth Faried rebounded a Danilo Gallinari air ball for the game winning put back with 5 seconds on the game clock. The Bucks are a really good team with young stars, and honestly speaking… this was a sloppy game from start to finish. The Bucks came in with a six game losing streak in Denver. “It’s like we’re cursed here. I know we have the better team but we can’t get a win in Denver,” Khris Middleton said after he missed the shot at the buzzer. Gallinari had 25 and Faried finished with 19. Emmanuel Mudiay added 16 points and 11 rebounds for his second double-double of the season.

November 13 – Nuggets 107 – Rockets 98 – Win
Gallinari played big for the Nuggets again. He scored 27 and while Will Barton scored a career high 26 to stop any celebration for Ty Lawson. Denver has never beaten the Rockets two games in a row. The Nuggets are beginning to play tough and smart on defense. Dumb fouls keep teams in the game. A 10 point lead is nothing when you’re sending good players to the foul line. It stops the clock and good shooters score easily from the line. But the second half was near perfect! Good job guys on the defensive end.

November 14 – Suns 105 – Nuggets 81 – Loss
The guys fell behind early to Phoenix playing for their second game of a back-to-back. At the half the score was 60-28! Shooting 22% from the floor is a horrible sight when a team plays as hard as the Nuggets. They were cold from the first three possessions of the game. At one point of the game game, not one player had more than five points. Will Barton has to be the spark plug now with Wilson Chandler being out the remainder of the season. I think the Denver Nuggets should play Jameer Nelson early in games. It will help the continuity of the starters and bench to be able to transition well during substitutions. Gallinari and Faried continue to carry Denver in every game. They are a piece away from being a contender. Mid-tier players and 1st and 2nd year players can’t compete every night in the West. 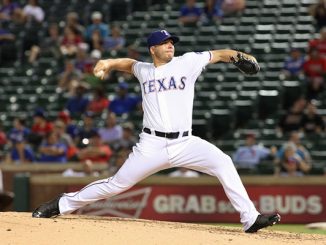 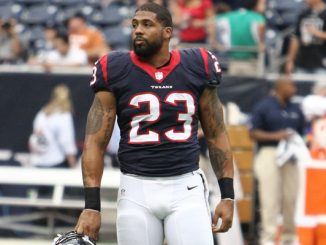 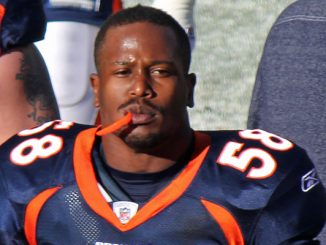