Holiday fantasy movies; there’s one every year. And sometimes there’s more than just one. Basically by now, new content is just difficult to generate. One of the most difficult things for an artist to accomplish is staying relevant by constantly creating new and fresh material. But the film industry doesn’t work that way, even though it is filled with artists.

Frankenstein is a story many know and love, both children and adults who were told the story time and time again, and it is one that has long been capsulized in the movie business.

If you don’t know anything at all about Frankenstein or the written works of Mary Shelley, then let me tell you, they are dark. As dark or darker than Poe. Paul McGuigan (Sherlock, Lucky Number Slevin) and his collective works fits well within that of Shelley has only complemented these works what she might have pictured in the storied-evolution of her work has seen as is on the silver screen.

Daniel Ratcliff? Who else? A stunning and encapsulating performance from this once Harry Potter star and he is making the transition from the decade long acting job to taking upon pre-existing character roles every one or two years look extremely easy in his portraying of the assistant Igor, the narrator and point of view from which the story is told here in Victor Frankenstein.

James McAvoy. That’s who else. A strong portrayal of the mad genius whose name everyone remembers and most often gets confused with the name of the monster, which technically has no name. Victor Frankenstein is your Sherlock Holmes who has taken fringe science to the extreme, but pulls it off well.

Jessica Brown Findlay plays maybe the most important role of the entire plot line and plays her character with the same intoxicating poise as a Romeo + Juliet Claire Danes.

Andrew Scott (Sherlock, Spectre) plays the antagonist? What a surprise. He’s so darn good at it. Victor Frankenstein plays out differently than its original might have ever intended, but it looks like writer Max Landis (Chronicle, American Ultra) is finally finding his groove

This story, told and retold over the course of time, has stood that test and has outlasted its competitors for a reason. It’s a thrilling and downright entertaining story that is retold in a way that tries to take you by surprise. Fresh movie magic, fresh faces, and fresh point of view makes this a movie worth seeing.

Check out the trailer for Victor Frankenstein below and go see the movie in theaters now, just in time for the holiday season. 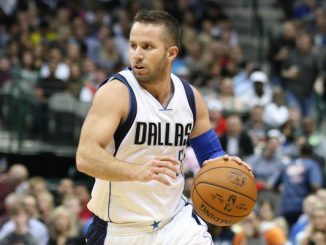 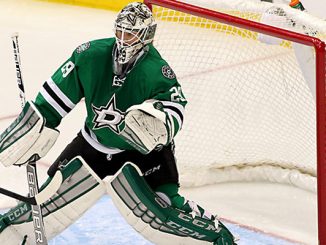