The Fantastic Four have been dying for years. They have had dismal movies, a comic book canceled, and their characters moved to different comics.

With the release and subsequent lackluster reviews for Fox’s new Fantastic Four movie, fans might well be seeing the death of the group right before their very eyes.

The team had been one of Marvel’s most important and popular teams. Created in 1961 by the legendary Jack Kirby and Stan Lee, the hero’s dealt with science fiction, the universe, and all the villains that could come with both.

They were the earth-based Guardians of the Galaxy, for lack of a better illustration, who could take readers to the farthest reaches of the known Marvel universe and push the limits of what fans could imagine.

They are the template that the most popular Marvel brands take their cues from. They helped set the stage for the Avengers, Spider-Man, and Guardians.

This legacy and pedigree are exactly why it is so hard to see the group flounder in recent years.

They are separated from the rest of their Marvel and Disney counterparts since their movie rights have been owned by Fox since it acquired the rights through an arm of its film making wing in 1986.

The license to make movie adaptations of the comics is into perpetuity as long as the studio continues to use it every decade or so.

Marvel sold the rights at a time in their history where the idea of making billions on superhero films was not even in their minds. It was a time where survival was all that they were hoping for.

This separation that the Fantastic Four feels from Marvel is really hurting them. While they have story potential, they work best while teaming up with other heroes to provide the knowledge or backup to defeat some universe threatening event.

In their own small cinematic universe, they feel empty, like an accessory that doesn’t have the right object to enhance. They need the Marvel Cinematic Universe for audiences to care about them, rather than having the ability to draw crowds on their own power.

The current movie, which came out August 7, has been receiving dismal reviews. It has come across as forced, fake, and unable to justify its own existence besides being required to keep a movie license.

If that backlash wasn’t enough to hurt the Fantastic Four brand, Marvel cancelled its Fantastic Four comic series last April ahead of the this year’s movie release.

Earlier this year, Marvel announced over 40 new series of comic books and a new Fantastic Four series was not included. Two of the team members, The Human Torch and The Thing, will be included in other books but there will be no standalone for the team.

Merchandise for the Fantastic Four has also been ramped down because of the lack of money Marvel earns from the sales.

Representations of the group on clothing or other memorabilia has been slowly edited so that current Marvel Cinematic characters are spotlighted instead of those that Marvel doesn’t own the rights to.

Marvel’s Cinematic Universe has had to change up some of the ways they tell stories because they don’t own the movie rights to the X-Men nor the Fantastic Four. X-Men hold a significantly higher place in the Marvel universe and so far the movies have been able to remove them with few problems.

If Marvel can do that for such a significant part of its universe, how much easier will it be to remove the Fantastic Four?

It remains to be seen how Fox will handle the franchise if the current movie flops, as no comic books and merchandise will hurt their ability to continue to make movies. The kicker in all of this is that if Fox finds it financially irresponsible to make a Fantastic Four movie, the rights return home to Marvel.

Here’s hoping the first family of Marvel are eventually able to make it back to a company that can better use them and make them a success.

Until then however, it time to lay the Human Torch, Mr. Fantastic, Thing, and Invisible Woman to rest. They were once great and maybe someday, they can be again. 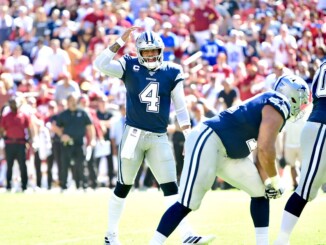 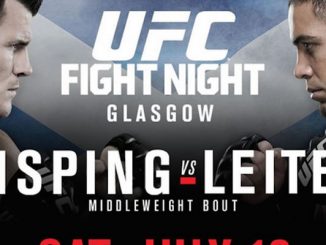 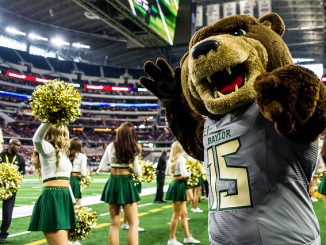