Nick Cafardo of the Boston Globe writes in his weekly Sunday notes column that Seahawks quarterback Russell Wilson — who took on the Patriots in Super Bowl XLIX  — is planning to spend some time in camp this spring with the Texas Rangers. He did the same thing last spring and greatly enjoyed the visit.

“I love baseball, so any opportunity I would have to hang out with the guys and take some swings, I’ll take,” Wilson recently told the Boston Globe.

Wilson was selected by the Rockies in the fourth round of the 2010 MLB Amateur Draft and played close to 100 games in Colorado’s minor league system in 2010-2011, between his college football commitments. The Rangers then claimed the rights to him in the December 2013 Rule 5 Draft. 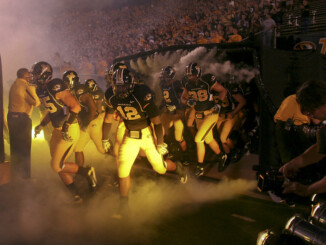 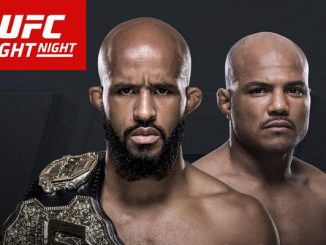 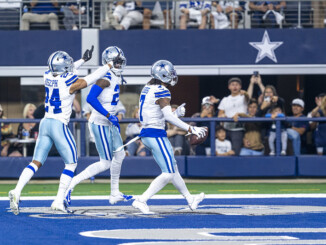